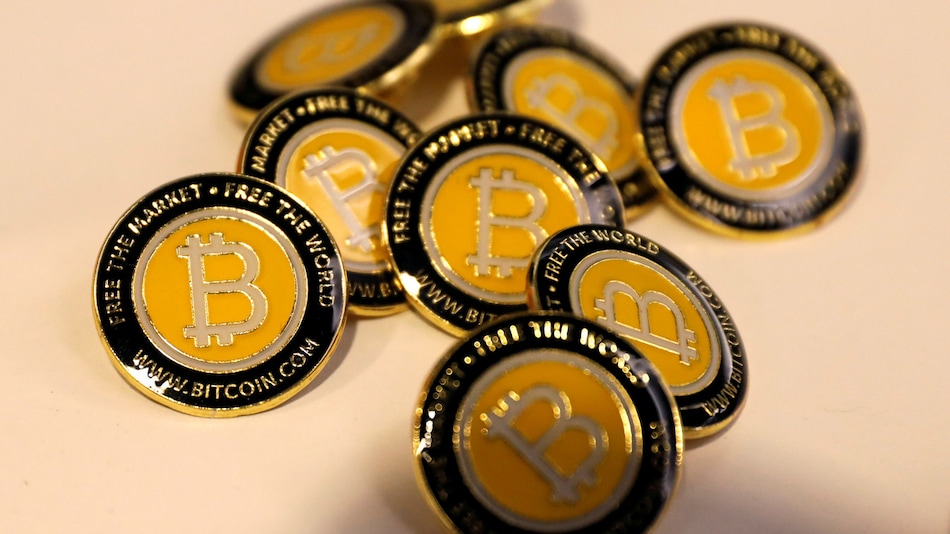 The price of Bitcoin traded below $45,000 (roughly Rs. 33 lakhs) on Sunday after a tweet by Tesla CEO Elon Musk, an outspoken supporter of cryptocurrency, suggested Tesla may be considering or may have sold off its bitcoin holdings.

Musk's tweet was in response to an unverified Twitter account called @CryptoWhale, which said, "Bitcoiners are going to slap themselves next quarter when they find out Tesla dumped the rest of their #Bitcoin holdings. With the amount of hate @elonmusk is getting, I wouldn't blame him…".

Bitcoiners are going to slap themselves next quarter when they find out Tesla dumped the rest of their #Bitcoin holdings.

With the amount of hate @elonmusk is getting, I wouldn't blame him…

Musk replied "indeed" without specifying whether Tesla had sold off its Bitcoin (price in India) holdings or that he simply agreed with the sentiment that he faced criticism.

On May 12, Musk said Tesla will no longer accept Bitcoin for car purchases, citing long-brewing environmental concerns for a swift reversal in the company's position on the cryptocurrency.

The Tesla boss' tweets, which had helped drive some of the gains in Bitcoin in recent months, last week triggered a 17 percent slide in the value of the cryptocurrency when he said his company's customers would no longer be able to use Bitcoin to buy its cars.

Musk's decision to stop accepting Bitcoin as payment over environmental concerns has been well-received by some of Tesla's investors, offering a warning to corporate peers mulling a dabble with the cryptocurrency.

Bitcoin is created when high-powered computers compete against other machines to solve complex mathematical puzzles, an energy-intensive process.

More than half a dozen investors in the electric vehicle maker contacted by Reuters said they were happy with Musk's decision on Bitcoin.