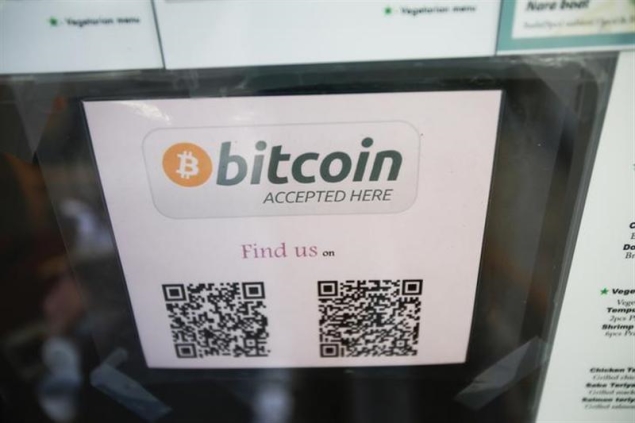 An online video game company accused of infecting thousands of computers with malicious software and using that access to illegally mine for the electronic currency Bitcoin has agreed to pay a $1 million settlement, the New Jersey attorney general's office said Tuesday.

Acting Attorney General John J. Hoffman announced the settlement with E-Sports Entertainment, which bills itself as the "largest competitive video gaming community in North America," according to court documents.

The company charges users $6.95 a month to play popular games including Counter Strike and Team Fortress 2 alone or against one another on what they said is a platform that does not allow cheating.

In order to play, users must download E-Sports software onto their computers. When downloaded, the software has administrative access to the computer. It was through that software that two company employees, a co-founder and a software engineer, installed code allowing them to mine for Bitcoins without the users' knowledge, authorities said.

The Commack, New York -based company's co-founder, Eric Thunberg, and software engineer, Sean Hunczak, were involved in the settlement.

In a statement, Thunberg said the company cooperated fully with the investigation and that it will "take every possible step" to secure user privacy. It said the responsible employee had been fired. The company said it doesn't agree with the attorney general's account of the matter and the signed settlement makes it clear the company has not admitted to any wrongdoing.

Thunberg said a press release from the U. S. Attorney about the settlement "represents a deep misunderstanding of the facts of the case, the nature of our business and the technology in question."

Bitcoin is a cybercurrency that is relatively anonymous. They are created and exchanged independent of any government or bank. Some retailers allow the money to be used, and the currency can be converted into cash after being deposited into so-called wallets.

Hoffman said E-Sports seized control of about 14,000 computers in New Jersey and nationwide.

"These defendants illegally hijacked thousands of people's personal computers without their knowledge or consent and in doing so gained the ability to monitor their activities, mine for virtual currency that had real dollar value, and otherwise invade and damage their computers," Hoffman said in a statement.

Hoffman said computers were mined for Bitcoins in April, and the software was set up to do so only when users were away from the machine. The software could determine if a person was active by the movements of the computer's mouse.

Hoffman said Hunczak created four wallets for the mined Bitcoins. Hunczak converted the Bitcoins into about $3,500 and had them deposited into his bank account.

As part of the agreement, the company must not provide customers with services that are downloaded without their consent, and agreed to put in place a comprehensive privacy and data security program. The company must only pay $325,000 of the $1 million fine if it complies with all terms for the next 10 years.

Bitcoin and other electronic monies are under increased scrutiny. At a hearing before the Senate Committee on Homeland Security on Governmental Affairs, federal law enforcement officials told lawmakers that Bitcoin and other companies should receive greater scrutiny from financial regulators and other authorities. In an August memo, New York state Financial Services Superintendent Benjamin Lawsky said virtual currencies are the "wild west" for criminals including drug dealers and the under-the-radar transactions could threaten national security.