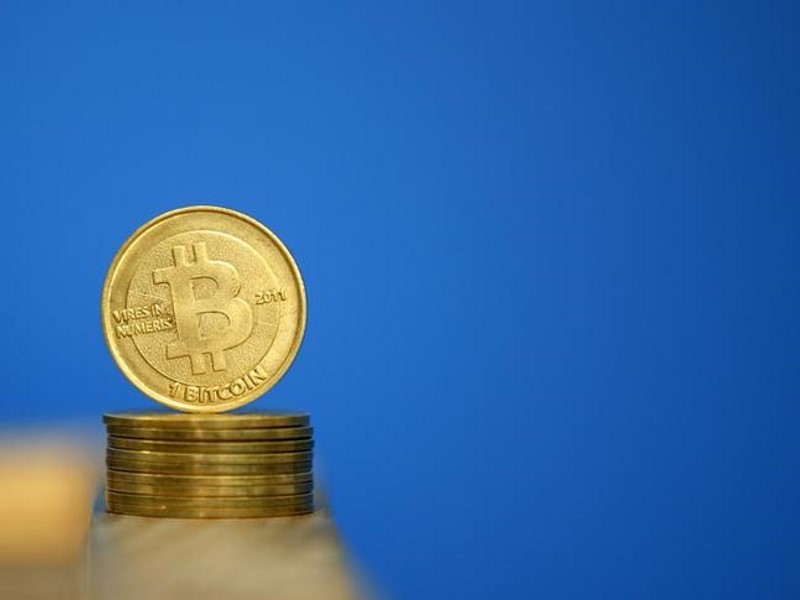 Australian Craig Wright on Thursday went back on a promise to provide further proof that he created Bitcoin because he was "not strong enough" for the public scrutiny, raising fresh doubts over his claim.

The secretive businessman on Monday identified himself as the creator of the pioneering digital currency after years of speculation about who invented it.

The move stunned the world of virtual currencies, although some experts were not convinced, and Wright promised to provide further "extraordinary proof".

Bitcoin is a technically sophisticated currency based on the same underlying mathematics as governments and militaries use to encrypt codes.

Unlike traditional currencies such as the dollar or the euro, which require the sponsorship of a central bank, Bitcoin is decentralised.

"But, as the events of this week unfolded and I prepared to publish the proof of access to the earliest keys, I broke. I do not have the courage."

The Outside Organisation, a public relations firm that has worked with Wright, said the statement was "legitimate" but declined to comment further.

Wright had made his claim through three media outlets - the BBC, The Economist and GQ magazine - and also wrote a blog.

The BBC said Wright had presented some proof that only the true creator of Bitcoin could have provided.

It posted a video of him demonstrating the signing of a message with the public key associated with the first transaction ever done on Bitcoin following its 2009 launch.

These keys had to be created by Satoshi Nakamoto, the pseudonym used at the time by the currency's creator, the British broadcaster said.

But The Economist was more sceptical, saying there were still a number of steps to go through in order to verify the claim and "important questions remain".

Digital coins are created by supercomputers and then traded online or exchanged for goods and services by a peer-to-peer network of computers connected to the Internet.

Despite some early notoriety over its use by drug dealers on the dark web, the system has grown beyond its radical libertarian roots and is being taken increasingly seriously by the financial establishment.

Billions of dollars worth of Bitcoins are now in circulation.

Cellan-Jones said that Wright in the last 24 hours had "initiated an experiment designed to show that he does possess Satoshi's cryptographic keys, then done an about-turn".

"I have always stressed that it was his endorsement by Jon Matonis and Gavin Andresen from the Bitcoin Foundation that we found compelling," the journalist wrote.

"But now they - and I - have been involved in this failed experiment, which is bound to raise fresh doubts."

In his statement on Thursday, Wright mentioned both Matonis and Andresen, saying he hoped their credibility would not be "irreparably tainted".

"They were not deceived, but I know that the world will never believe that now," he said.

Wright said his "qualifications and character were attacked" and he was "not strong enough".

"I know that this weakness will cause great damage to those that have supported me," he said.

"I'm Sorry" read the title of Wright's statement, which ended with the words: "And goodbye".