Coinbase presumed that transfer of Satoshi’s Bitcoins could also impact the cryptocurrency market. 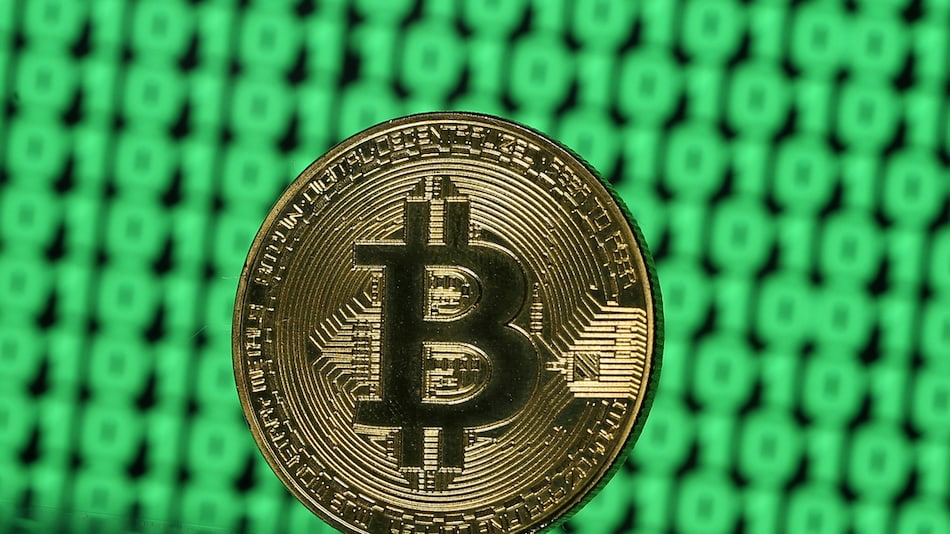 Bitcoin inventor has so far been a mystery, though it was first pseudonymously named back in 2010

Bitcoin and Ethereum markets could seriously deteriorate if the identity of Bitcoin's anonymous inventor — Satoshi Nakamoto — is revealed, cryptocurrency exchange Coinbase warned in its initial public offering (IPO) filings. The San Francisco, California-based company also noted in the documents presented to the US Security Exchange Commission that the identification of the mysterious inventor could also adversely affect its business and significantly drop the prices of Bitcoin and Ethereum in the cryptocurrency market. Although there is no public information about the creator of Bitcoin, the name Satoshi Nakamoto was pseudonymously used for the person, or group of persons, who developed the cryptocurrency first, in the Bitcoin whitepaper that was released back in 2010.

Coinbase said in its stock exchange filing that the identification of Satoshi Nakamoto will directly impact Bitcoin and Ethereum. The company also foresees that apart from the revelation of its identity, the investor's transfer of Bitcoins may hit the cryptocurrency market.

The reason is that Nakamoto is believed to own around a million Bitcoins — out of total 21 million in the world. This could be worth $40 billion (roughly Rs. 2,96,700 crores), with Bitcoin hitting the benchmark of $1 trillion (roughly Rs. 74,16,320 crores) in January. However, the identity of the creator is still a mystery.

The anonymity of Nakamoto helped make Bitcoin and Ethereum decentralised currencies in the worldwide economy. It is, thus, speculated that his identification could impact the by nature of the cryptocurrencies and bring them under the custody of a single entity. This could lead to discouragement among investors.

Coinbase's IPO filing also underlined that the negative perception of Bitcoin and Ethereum could also affect the cryptoeconomy and contract their value.

The document also mentioned that “laws and regulations affecting the Bitcoin and Ethereum networks or access to these networks, including a determination that either Bitcoin or Ethereum constitutes a security or other regulated financial instrument under the laws of any jurisdiction” could also affect the markets for cryptocurrencies.

PlayStation 5 Could Get an Update to Unlock M.2 Expansion Slot This Summer
Jio Phone 2021 Offer: Brings Unlimited Voice Calls, Data, and Jio Phone at as Low as Rs. 1,499