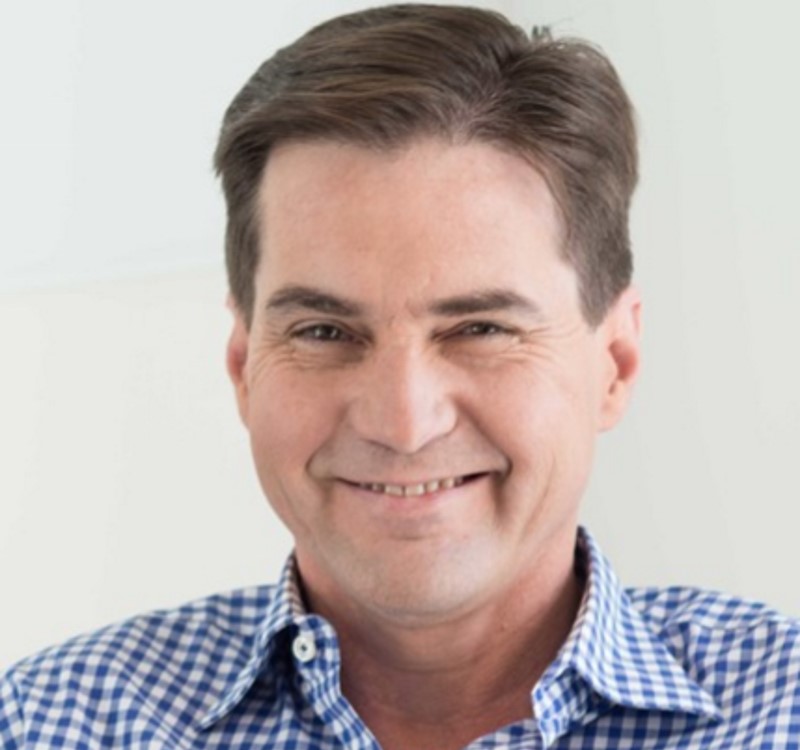 Highlights
Australian entrepreneur Craig Wright on Monday identified himself as the creator of Bitcoin, following years of speculation about who invented the pioneering digital currency.

Wright was identified by three media outlets - the BBC, The Economist and GQ magazine - and posted a blog on the subject on his website.

However, in a defiant interview with the BBC, he insisted that he would have preferred his identity to remain secret and was not seeking cash or honours.

"If anyone puts me up for awards or anything like that, I will never, ever accept a cent. Ever."

He added that he had not taken the decision to identify himself, adding: "I had people decide this matter for me."

Bitcoin is a technically sophisticated and untraceable currency based on the same underlying mathematics used to encrypt codes used by governments and the military.

Unlike traditional currencies such as the dollar or the euro, which require the sponsorship of a central bank, Bitcoin is decentralised.

Digital coins are created by supercomputers, and then traded online or exchanged for goods and services by a peer-to-peer network of computers connected to the Internet.

Despite some early notoriety over its use by drug dealers and others on the dark web, the system has grown beyond its radical libertarian roots and is being taken increasingly seriously by the financial establishment.

Billions of dollars worth of Bitcoins are now in circulation.

'Paternity test'
Wright had presented proof that only the true creator of Bitcoin could have provided, the BBC said.

It posted a video of him demonstrating the signing of a message with the public key associated with the first transaction ever done on Bitcoin following its 2009 launch.

These keys had to be created by Satoshi Nakamoto, the pseudonym used at the time by the currency's creator, the broadcaster said.

But The Economist said that there were still a number of steps to go through to evaluate whether Wright was the creator of Bitcoin.

"Imagine that the paternity of a particularly brilliant child is in doubt, and someone steps forward to claim he is the father," its article said.

"In the real world a DNA test would sort the matter out quickly. In the confusing world of Bitcoin... things are not that simple."

Jon Matonis, founding director of the Bitcoin Foundation, said in a blog posted Monday that it was his "firm belief" that Wright was Nakamoto.

He said he had seen proof in three different categories verifying this.

Little is known about Wright, who according to information from Australia's business register obtained last December by Fairfax Media, was born in Brisbane, lives in Sydney and was then 45 years old.

He has three masters degrees from Australia's Charles Sturt University and was an adjunct academic there between 2011 and 2014.

Tech entrepreneur Zhenya Tsvetnenko, who exchanged emails and met Wright in Sydney about a possible business venture, told AFP last year that Wright was smart enough to be Bitcoin's mastermind.

"He was a very mysterious type of guy, he didn't say a whole lot," Tsvetnenko said.

"The reason why I say it's not out of the question is he was in Bitcoin from the very beginning. I'm not sure he would like me saying that."