Tata has been planning to launch a "super app", one that will tie in all its consumer businesses, several media reports have said. 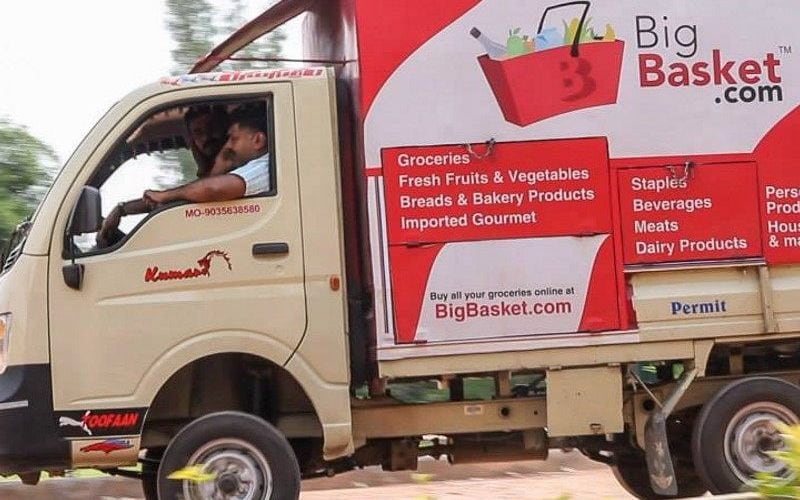 Salt-to-software conglomerate Tata Group is in talks with Indian online grocery startup BigBasket to buy a stake in the company, the Mint newspaper reported, citing people familiar with the matter.

The century-old group has been planning to launch a "super app", one that will tie in all its consumer businesses, several media reports have said, as it competes against Amazon and Reliance, who have made big bets on India's booming e-commerce market.

It competes with Walmart-owned Flipkart and Amazon's "Fresh" service as more consumers choose to shop online due to the COVID-19 pandemic.

"The transaction in all likelihood is a pre-IPO round, and a public listing is expected in 18 month," the report cited a source as saying, adding Singapore's Temasek and private equity Generation Investment Management were in talks to take part in the fund raise.

A public listing is expected in 18 months, the report said.

Temasek declined to comment, while the firms involved did not immediately respond to Reuters request for comments.

Separately, the Financial Times said BigBasket and Tata Group would decide on the deal by the end of October, citing a person close to discussions.