BigBasket in Talks for Possible Merger With Grofers, Claims Report 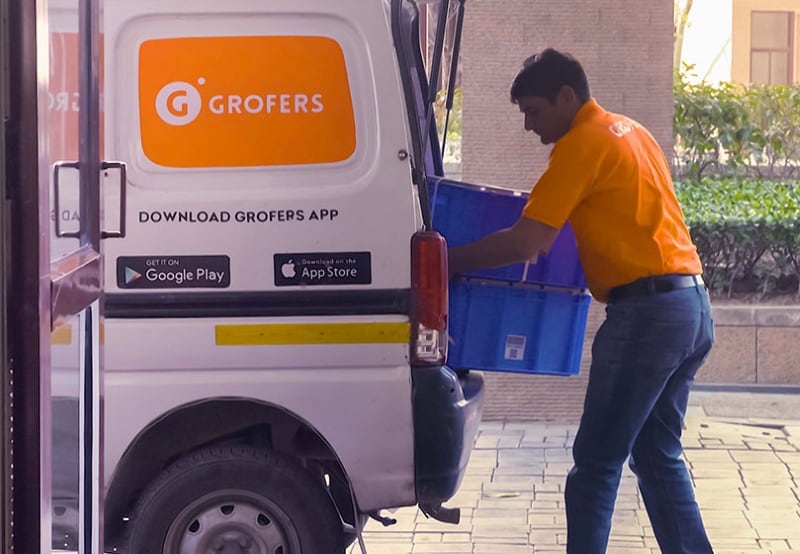 If the merger goes through, SoftBank Group, which is an existing investor in Grofers', will participate in a $60 million to $100 million (roughly Rs. 388 crores - Rs. 645 crores) funding round in the merged company, the report added.

"The team at Grofers is focused on executing on our long-term strategy and we are well capitalized for that with an investor set that supports the vision. We don't need to make any strategic moves at this time," the report quoted Alibinder Dhindsa, founder and chief executive of Grofers, as saying.

Online grocery sales are a fast growing segment in India's e-commerce industry as more consumers log in to internet for their purchases.