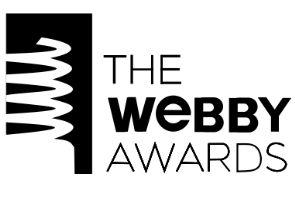 Highlights
Pop star Justin Bieber, game sensation Angry Birds and The New York Times were among the nominees on Tuesday for the 15th annual Webby Awards.

YouTube discovery Bieber was nominated in the comedy category for "Justin Bieber Takes Over Funny Or Die" while Angry Birds from Finland's Rovio earned a nod in the best mobile games category.

The New York Times earned 18 nominations in various categories for its multi-media journalism.

Other media outlets earning nominations included Britain's The Guardian with six, the BBC with six, CNN with six and National Public Radio with five.

Webby Award winners will be announced on May 3 and honored in New York on June 13th, where they will be allowed to deliver speeches of five words or less.

The awards are bestowed by the New York-based International Academy of Digital Arts and Sciences.

Winners are selected by online voting at webby.aol.com and judges who include cooking guru Martha Stewart, Twitter co-founder Biz Stone and Arianna Huffington, founder of The Huffington Post.