BharatPe co-founder and managing director Ashneer Grover said he was "arm-twisted" by the company’s investors to go on a three-month leave. 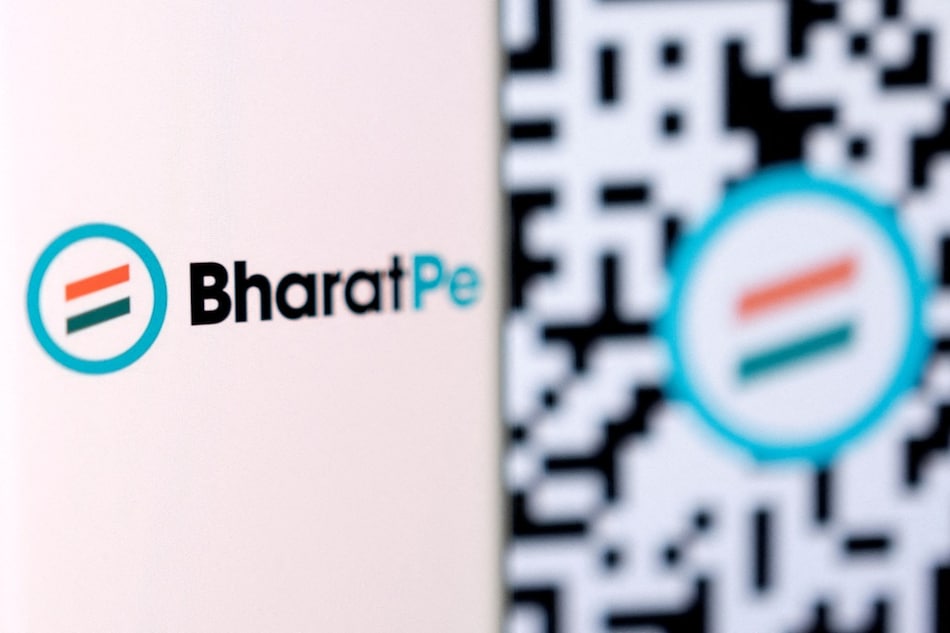 With BharatPe's co-founder Ashneer Grover launching an offensive against the firm's investors after facing a probe over alleged fraud, abrasive behaviour, and corporate governance issues, the company on Friday said questioning the integrity of board members and misrepresentation of facts is painful.

"The (company) board in all its actions has followed due process in the best interest of the company. We would urge that the confidentiality and integrity of the governance review and board meetings is maintained by all," BharatPe said in a statement.

The statement followed Grover, who was sent on a three-month leave following allegations of using abusive language against Kotak Mahindra Bank staff and for fraudulent practices, reportedly saying he was "arm-twisted" by the company's investors into going on leave and that he had lost confidence in CEO Sameer Suhail.

While BharatPe has engaged Alvarez and Marsal and PwC to run a fine-tooth comb through its governance practices, Grover has denied all allegations.

"We are deeply pained that the integrity of the BharatPe board or individual board members is being questioned time and again through misrepresented facts and baseless allegations," BharatPe said in the statement.

It requested restraint from everyone including media "and allow the governance review to take place in a thorough manner." Reports claim that a preliminary investigation by an external specialist has highlighted two egregious instances of fraud at BharatPe — recruitment and paying non-existent vendors — and that Grover's wife Madhuri is linked to both.

The company, however, said it is yet to receive any report.

"The board is yet to receive any interim or final report of the review," it added.

Grover in media interviews reportedly stated that the current CEO Suhail Sameer does not have his support and that he is the "investors' puppet".

He has reportedly stated that he will leave the company only if an investor buys out his 9.5 percent stake for Rs 4,000 crore ($6 billion) valuation for BharatPe.

The company was better known for its QR code aggregator app, service and surprise bank licence until an audio clip surfaced on social media with claims of Grover, who is co-founder and managing director of the firm, abusing and threatening a Kotak Mahindra Bank employee for missing out on share allotment during the initial public offer of FSN E-Commerce Ventures, which operates online fashion and wellness company Nykaa.

Grover was quick to deny the clip, saying it was "fake" and was put out by a "scamster" but he subsequently deleted the post. It later emerged that he and his wife Madhuri Grover had on October 31, 2021, sent a legal notice to Kotak for failure to provide IPO financing for the Nykaa IPO.

On January 9, the Mumbai-based lender had responded saying it will take legal action against Grover, who was last seen on TV show Shark Tank.