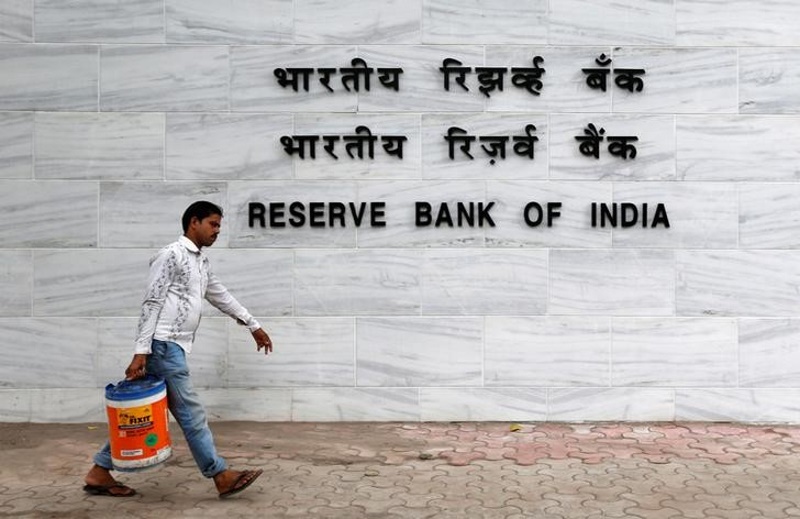 "Bharat Bill Payments System (BBPS) has been put in place to address the needs of the large bill payments market, to provide convenience of anytime, anywhere, any bill payment facility to the users. It is expected to roll out shortly," Rajan said while addressing an awards function organised by Institute for Development and Research in Banking Technologies.

"Another significant area of development has been the Trade Receivables Discounting System (TReDS) which ought to be a game-changer for meeting the financing needs of Micro, Small and Medium Enterprises (MSME) segment.

"MSMEs get squeezed all the time by their large buyers, who pay after long delays. All would be better off if the MSME could sell its claim on the large buyer in the market. The MSME would get its money quickly, while the market would get a claim on the better rated large buyer instead of holding a claim on the MSME. All this will happen as the three Trade-Receivables Discounting Systems (TReDS) which the RBI has licensed, start later this financial year," he said.

The RBI chief also said the key is to reduce transaction costs by automating almost every aspect of the transaction so that even the smallest MSMEs can benefit.

Speaking about the recent development in payment systems in the banking industry, the Governor said, "the RBI would like payment mechanisms to be cheap and scalable, so that they are suited to India's economy where ticket sizes are small but transaction volumes huge".

"An additional desirable element would be for the different payment systems to be interoperable - or at least be able to talk to each other," he further said adding that the country needs systems that offer security even to the unsophisticated user, and do not place a huge burden of care on them.

According to Rajan, the "Two Step Authentication" in electronic payments may have become cumbersome but it will also give enough confidence to consumers.

"Merchants who complain about 'dropped' transactions as we require additional factors of authentication should also recognise the additional traffic as customers feel safer using their cards. At the same time, we are open to innovative ideas on how to ease transaction costs while preserving security," he added.

According to him, as the information technology "brings down" the possible space to avoid or evade tax, merchants may push more for electronic payments.

He also opined that some tax benefits to be given to those merchants who show increases in digital transactions.
Comments