"I realise that the way I communicated this news made a difficult situation worse," Garg said. 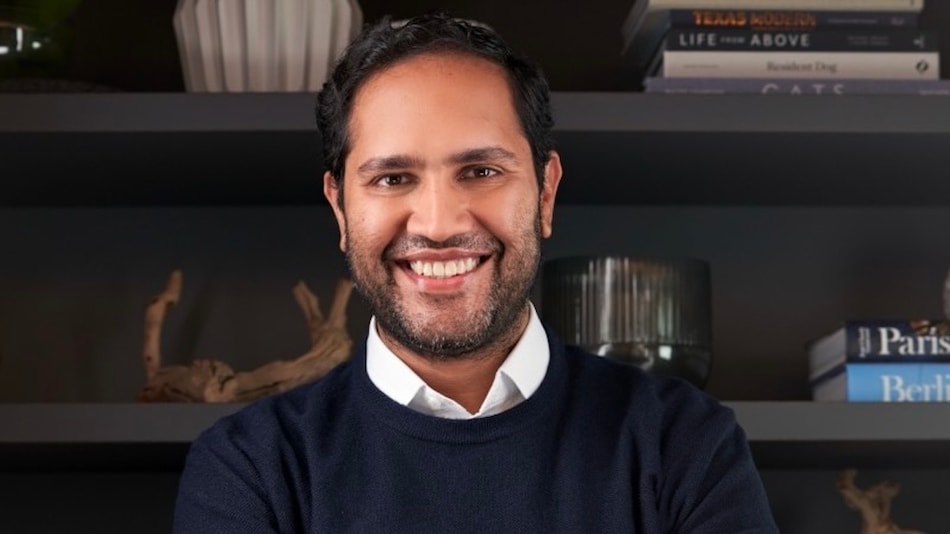 Garg had cited market, performance, and productivity as reasons behind the decision to lay off employees

The chief executive of Better.com apologised for his manner of handling layoffs at the mortgage company after a video of him firing 900 people last week via a Zoom call went viral on social media.

Vishal Garg, who has come under intense criticism after the SoftBank-backed company laid off about 9 percent of its workforce through the video call, said he had "blundered the execution" of communicating the layoffs.

"I realize that the way I communicated this news made a difficult situation worse," Garg said in a letter dated Tuesday.

The CEO had cited the market, performance, and productivity as reasons behind the decision to lay off employees in the United States and India.

Better.com said in May it would go public through a merger with blank-check firm Aurora Acquisition, in a deal that valued it at $7.7 billion (roughly Rs. 58,130 crore).

Earlier this month, the terms were amended to provide Better.com with half of the $1.5 billion (roughly Rs. 11,320 crore) committed by SoftBank immediately, instead of waiting till deal close.

Founded in 2016 and headquartered in New York, Better.com offers mortgage and insurance products to homeowners through its online platform.