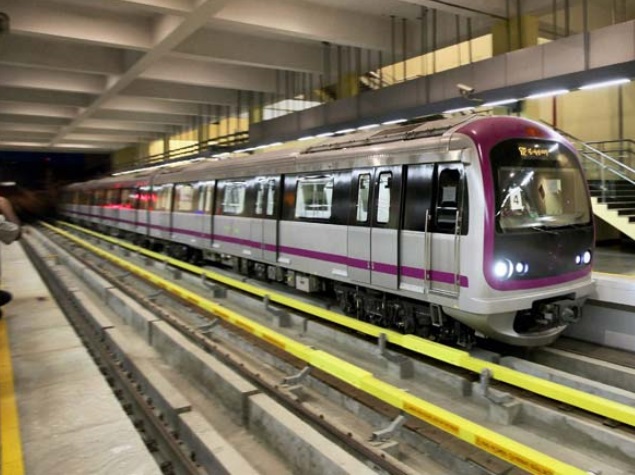 Bengaluru is the only Indian city to be ranked in a top 20 global startup index by Compass, a global provider of automated reporting and benchmarking tools for startups and tech companies.

The garden city ranked 15 this year, moving four places up from 19 in a year. Other big cities to make an improvement in their rankings were New York, Austin, Singapore, Berlin and Chicago.

Sixteen of the top 20 rankings are occupied by cities in in North America and Europe, Bengaluru is the only South-east Asian city to be featured in the index other from Singapore, which is ranked at 10.

The index is produced by ranking ecosystems along parameters like performance, funding, talent, market reach, and startup experience. However, the report doesn't cover startup ecosystems from China, Taiwan, Japan, and South Korea.

According to the report, $2.256 billion (roughly Rs. 14,428 crores) of venture capital was deployed in Bengaluru in 2014, making it the seventh biggest investment destination among all startup ecosystems.

Bengaluru had the highest growth in seed rounds over the last three years, growing by 53 percent year-on-year between 2012-2014. The report notes that the city is home to 3,100 to 4,900 active startups, and is ranked 17th in terms of talent. Bengaluru also had the youngest average founders' age (28.5 years) of all the top 20 ecosystems.

The city also ranked second in the Global Startup Ecosystem growth index, second only to Berlin. Silicon Valley had the highest startup density, with three times more startups per capita than Seattle or Bengaluru.

Bengaluru-based startups give 7 percent equity to employees, 23 percent lower than the regional average. An average software engineer gets paid $23,500 per annum (roughly Rs. 15 lakh). The report notes that hires are 64 percent cheaper on average, compared to cities in APAC and Silicon Valley.

The report cites the successes of startups like Flipkart and InMobi, which "helps recirculate wealth and expertise back into the ecosystem. This in turn increases the attention of the international investor community who are eager to find high potential, under-valued new startup."

You can read a summary of the report on the Compass blog, or download the report here.
Comments

Dolby and PVR Tie Up to Bring Atmos to 50 Theatres Within 2 Years
Insat-3D Weather Satellite Completes 2 Years in Orbit: Isro