Tech giants have come under fire on both sides of the Atlantic for allegedly misusing their power and for failing to protect their users' privacy. 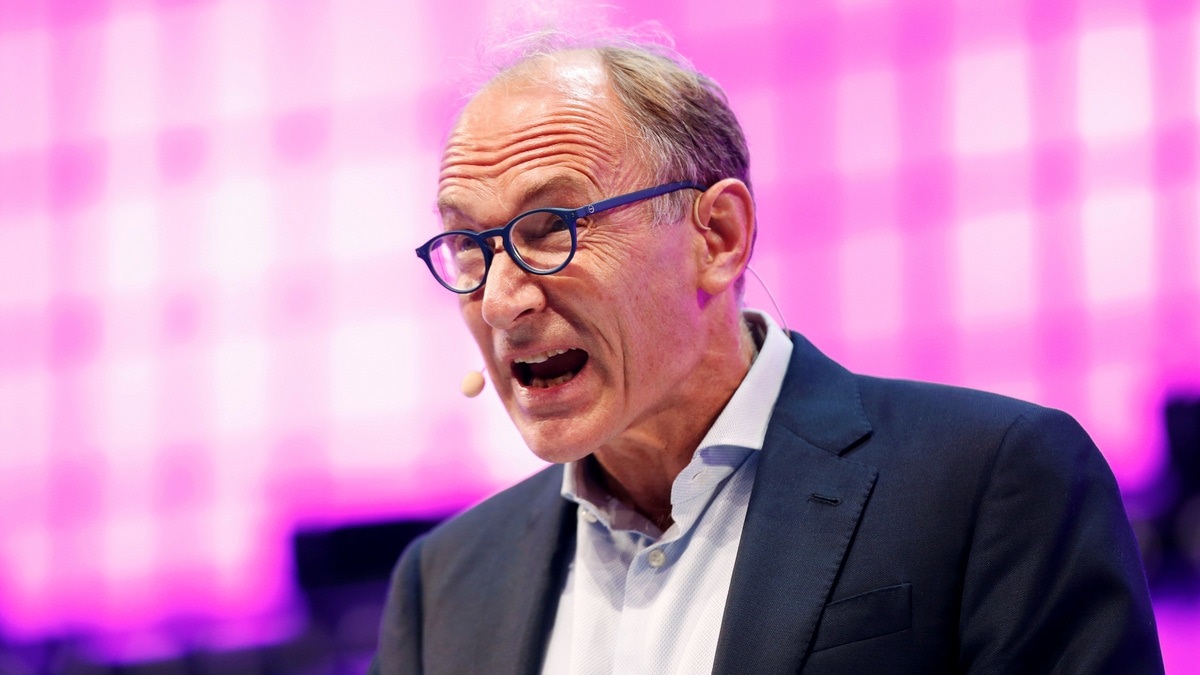 Tech companies should be more transparent about how computer algorithms make decisions that affect people's lives, the inventor of the World Wide Web Tim Berners-Lee said on Tuesday. From selecting job candidates to assessing whether inmates are likely to offend again, data-driven artificial intelligence (AI) programmes are being deployed in an growing number of fields.

Berners-Lee, a London-born computer scientist who invented the Web in 1989, said AI algorithms needed to be better tested to ensure they did not discriminate against historically marginalised groups including women and the poor.

Companies also needed to let people know more about how decisions about them were being taken, Berners-Lee said on the sidelines of a data conference in London hosted by the Open Data Institute, a think tank he co-founded.

"People should be more open about the algorithms, and what they are training them on," he told the Thomson Reuters Foundation.

Tech giants, once seen as engines of economic growth and a source of innovation, have come under fire on both sides of the Atlantic for allegedly misusing their power and for failing to protect their users' privacy.

Apple became the latest to face criticism last week when customers of its new credit card service, including company co-founder Steve Wozniak, said it appeared to give men higher credit limits than women.

"We need transparency for there to be accountability," said Open Data Institute co-founder Nigel Shadbolt, adding that companies should not hide themselves behind the notion that algorithms are too complicated for people to understand.

"That doesn't really stand up to deep scrutiny," he said.

Credit score algorithms likely used data about applicants' income, where they lived and other factors that could be made available to them, Shadbolt said.

"We need to find ways in which we do render explanations clearly about the general properties of these systems."

Berners-Lee and Shadbolt also called for a moratorium on targeted political advertising online ahead of Britain's December 12 election.

Politicians can micro-target groups of voters on social media based on user data such as location, age and interests, a practice critics fear could intensify the effects of false or misleading information on certain groups and suppress voter turnout.

"People are being manipulated into voting for things which are not in their best interests," Berners-Lee said.