Banks, Tech Companies Move on From Bitcoin to Blockchain 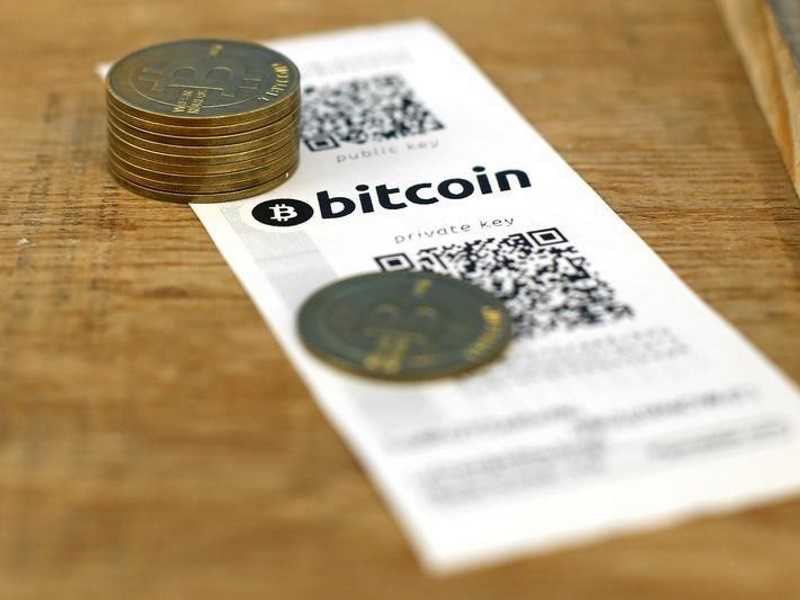 As a debate raged across the Internet Monday over whether the mysterious founder of the Bitcoin digital currency had finally been identified, executives at a major Bitcoin conference in New York had a simple message: we've moved on.

That's because Bitcoin, the digital currency, has largely been supplanted by Blockchain, the technology that underlies it, as the main interest of investors, technology companies and financial institutions.

"If there is a 100 percent opportunity in the Blockchain, Bitcoin, or the currency, is only 1 percent of it," said Jerry Cuomo, vice president, Blockchain Technologies at International Business Machines Corp. "So there is a whole 99 percent that has broad applications across the broad industries."

Over the past year numerous Wall Street firms, led by Goldman Sachs, have declared their commitment to pursuing Blockchain as a potential revolutionary technology for tracking and clearing financial transactions.

The Blockchain technology works by creating permanent, public "ledgers" of all transactions that could potentially replace complicated clearing and settlement systems with one simple ledger.

Still, Bitcoin is by far the largest implementation of Blockchain technology and there is considerable debate as to whether one can truly develop without the other.

"Bitcoin is still the only Blockchain-enabled, cross-border large scale, provable application that's actually in production," said Joseph Guastella, a principal at Deloitte Consulting in New York. "Bitcoin as a currency may not be as relevant as it was in many ways, but it actually is relevant as a proof case for the Blockchain technology."

Bitcoins are created through a "mining" process, in which specialised computers solve complex math problems in exchange for Bitcoins. One Bitcoin is equivalent to $444.75 late on Monday and trade on various exchanges around the world.

But Bitcoin transaction volume has been in decline over the past six months amid a bitter split over technical changes in the protocol that are needed to increase the capacity of the system that produces them. Because the cryptocurrency has no formal governance, it relies on a core group of developers for direction - and they are sharply divided over the changes.

But that debate was of relatively little concern to the Blockchain enthusiasts gathered in New York.

"It's irrelevant because his announcement doesn't solve a problem or resolve a conflict," said Bharat Solanki, managing director at Cambrian Consulting in New York.

"It probably helps to determine the origins of Bitcoin but only for recognition," Solanki said.

For Naoki Taniguchi, a global innovation expert at The Bank of Tokyo-Mitsubishi UFJ Ltd in San Francisco, he does not really care about who created Bitcoin.

"It's all about the Blockchain," he said.

What Is Bitcoin? A Look at the Digital Currency
Google Buys Synergyse, Will Integrate Google Apps Training This Year