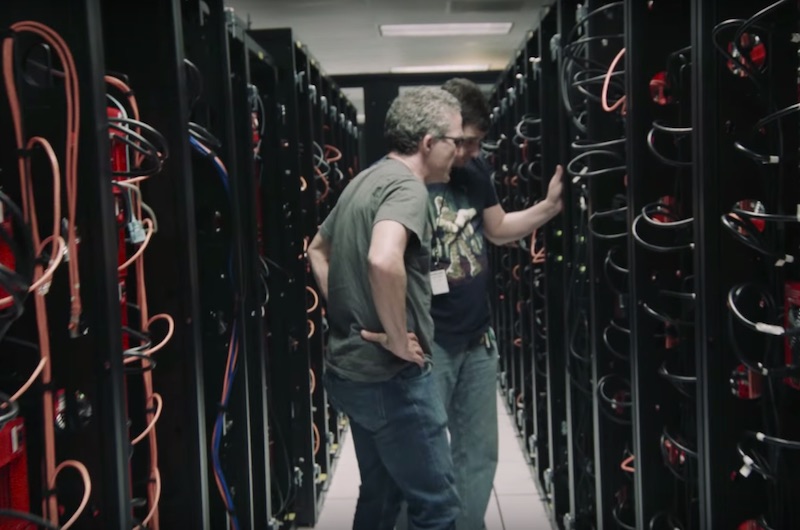 Backblaze, which is popular for offering unlimited backup storage services, has announced a new cloud service called Backblaze B2 that is at least 4 times cheaper than Amazon's S3, Microsoft's Azure, and Google Cloud Storage.

The biggest pitch of the Backblaze B2 is its pricing. It costs just $0.005 per GB of storage, compared to Amazon's S3 and Microsoft Azure plans that charge around $0.022 per GB and Google Cloud ($0.020 per GB). In fact, B2's offering beat Amazon's Glacier, and Google's Nearline, both of which do not offer immediate access to data, which B2 does.

The company is offering an API that developers can use to integrate B2 with their own apps and services, which is very similar to what Amazon does with its S3. Backblaze is offering first 10GB of storage for free. Uploads are free while downloads are charged at $0.05 per GB.

Amazon's S3 has been the go to storage service for a large number of businesses and individuals -- many of which are developers -- because of its highly reliability and cheap storage plans. Considering how reliable Blackblaze services have been over the years in the world of backup, this is serious competition for Amazon, especially given B2's aggressive pricing. 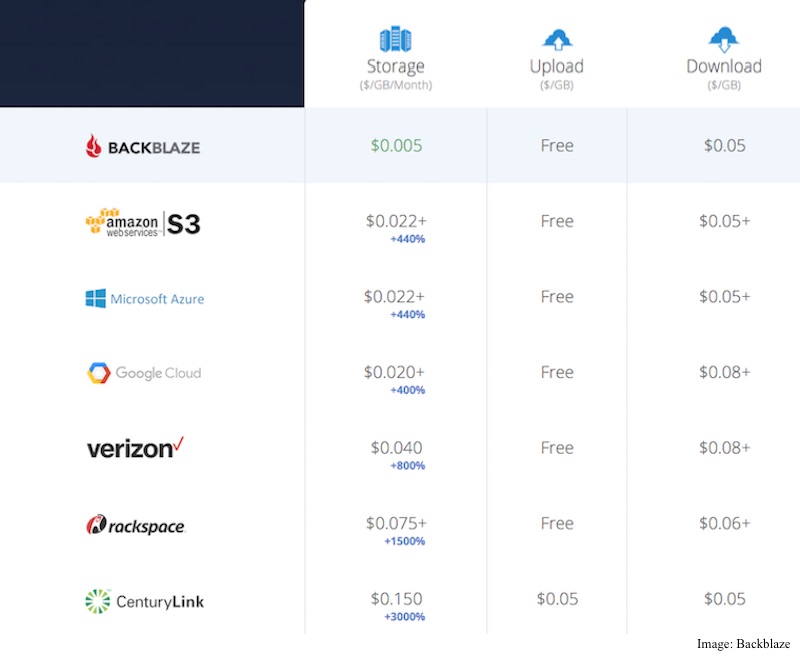