Avast Warns of Cyber-Attacks on Routers and IoT Devices 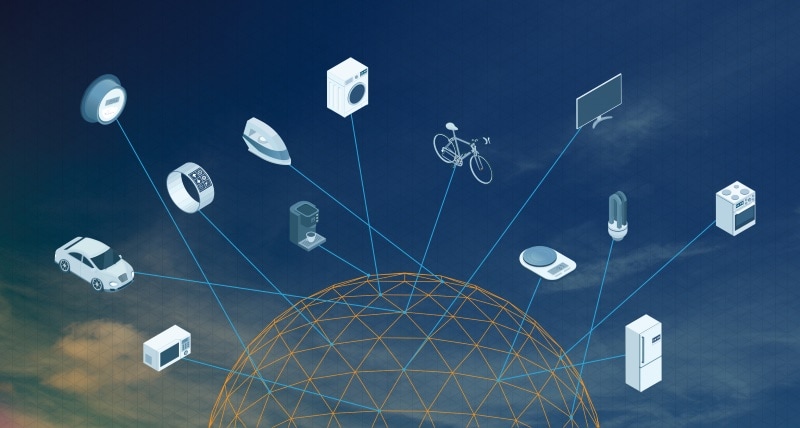 Avast, the company behind the leading antivirus software, warned Thursday against attacks on home appliances connected to the Internet, calling hackers targeting home routers a major threat to consumers.

"It's a trivial thing to do and there's nothing the user can do to fix it, other than to throw the router away and put in a new router," Avast chief executive Vincent Steckler told reporters.

Avast chief technology officer Ondrej Vlcek said that more and more people were using Internet-enabled appliances which he described as "a total nightmare when it comes to security".

Vulnerable appliances include TV sets, audio systems, coffee machines and toys, according to the Prague-based company, which every month registers 444 million users and prevents 3.5 billion malware attacks and 500 million visits to harmful websites.

In February, London police arrested a Briton suspected of staging a cyber-attack on household routers run by Deutsche Telekom in November 2016, which knocked an estimated million German households offline.

Steckler said his company had hacked into a router at a recent show in the United States to demonstrate the harm such attacks can do.

Avast changed the router's firmware, took control of a TV set and made it play a Barack Obama speech over and over.

"Even if you turn off the TV, the router turns the TV back on and the user can't see anything other than the Obama speech," Steckler said, adding that the hacker could then hold the TV for ransom.

"I know most people, especially Americans, care much more about their TV than they do about their data. They'd probably be much more willing to pay ransom for it," he said, chuckling.