Axis Bank, Bank of Baroda, Citibank, and HDFC Bank are amongst the banks compliant with the recurring transactions update. 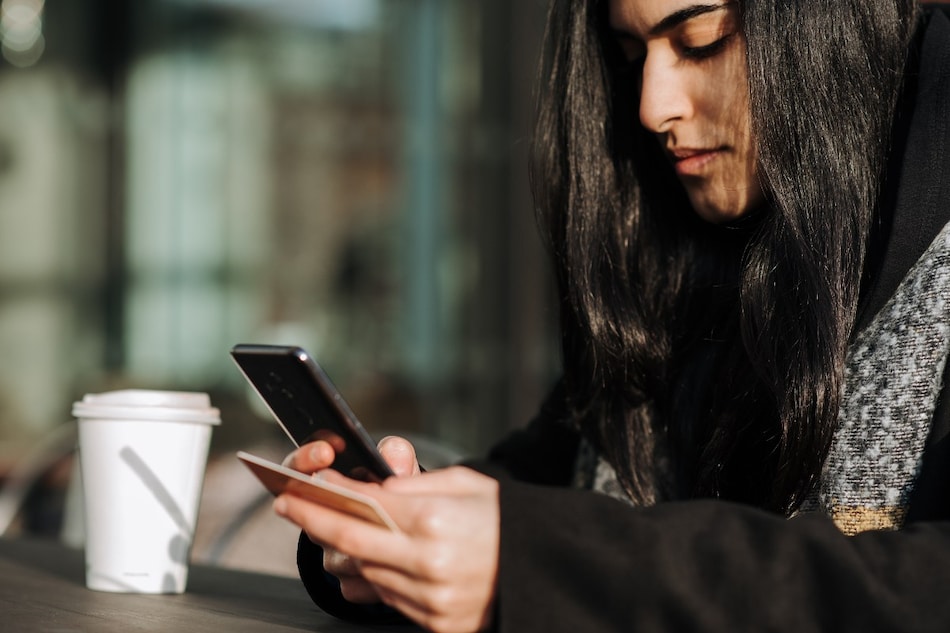 Auto-debit rules that were laid down by the Reserve Bank of India (RBI) in 2019 for recurring online transactions finally came into effect on Friday, October 1 — over two years after their initial announcement. The update is expected to impact lakhs of customers who have opted for recurring online transactions. Starting from online subscriptions of services including Netflix and YouTube to payments of phone and utility bills, all auto-debit transactions will now need to go through a new process. The change is also not limited to domestic payments and applies to international recurring transactions as well that are being made through credit and debit cards as well as prepaid payment instruments (PPIs).

First announced in August 2019, the new rules were last due for March 31. RBI, however, extended that deadline by six months until Thursday, September 30.

Industry sources told Gadgets 360 that banks including Axis Bank, Bank of Baroda, Citibank, HDFC Bank, IDFC Bank, Kotak Mahindra Bank, and Standard Chartered are compliant with the new rules. SBI Credit Card is also ready to begin with the new process. However, the debit card division of the State Bank of India (SBI) alongside most other commercial banks are yet to implement the necessary changes at their end. The status of a large number of government banks as well as various co-operative banks is also not very clear to industry stakeplayers.

“Indian banks are like a rocket, this does not mean that they aim for the sky, but they really only work when there is a fire in the backside to complete the timeline to do that. So, if today is the deadline, now we will start looking at the end moment and working overtime to get things done,” said Vishwas Patel, Chairman of Payments Council of India (PCI) and Executive Director of Infibeam Avenues.

Since the onus of implementing the new transaction process is chiefly on banks, payment gateways and merchants remain ineffective in providing a seamless experience from their side.

Patel told Gadgets 360 that PCI wrote a formal letter to RBI earlier this week seeking a delay in the update. The central bank did not respond to the letter.

Various commercial banks have informed their customers that they will decline all non-compliant transactions set at the merchant site or app to follow the new norms. Irrespective of the bank, customers using Mastercard are also likely to be impacted at the present stage — due to an ongoing ban of the card issuer in the country. Apple separately warned developers building apps for its devices about the decline in some transactions due to the update.

“India could experience lakhs of transactions getting declined, resulting a in financial mess in the short term as well as impacting delivery of goods and services,” said Digital Payments Strategist Ram Rastogi, who worked with the National Payments Corporation of India (NPCI) and is a member of digital financial inclusion committees constituted by RBI.

Experts including Rastogi suggest that RBI should have implemented the rollout in phases and allowed banks to dry-run the process to avoid any adverse effects that are expected to surface in the coming days.

But despite some expected disruption at the beginning, the update is believed to help improve recurring transactions experience for users over time. RBI is also claiming it as one of the security measures to restrict frauds as consumers will have the ability to stop any recurring transactions from their end and stay informed about debit transactions.

But there are chances that many people would not be able to receive the benefits of the new rules as these require re-registration with merchants. Banks are, of course, informing their customers about the update. Similarly, merchants including YouTube have notified users about the change and asked them to update their payment details. But some users are likely to take time to understand what exactly they need to do.

The update is notably in effect for both existing and new subscriptions. This means that no matter whether you subscribed to a streaming service or enrolled for a regular bill payment in the past, you need to re-register under the new rules.

However, you are not required to do any updates if the payments are related to a bank loan or mutual funds as they are processed natively from your bank. Auto-debit or recurring transactions via Unified Payments Interface (UPI) are also not impacted as UPI umbrella body NPCI implemented a system as per the new rules earlier this year.

How to register for recurring transactions under new RBI rules?

The new auto-debit rules bring a new transaction process in which users need to re-register their card with merchants like Netflix and YouTube for recurring transactions. It also requires two-factor authentication for completing the registration.

For transactions above Rs. 5,000, you will receive an SMS message from your bank 24 hours before it's processed. It will ask you to give consent through a link provided in the text. The transaction will fail if you aren't able to do so. You will not be required to approve a recurring transaction that is up to Rs. 5,000, though you will still get an SMS with a way to cancel the transaction.

For customers who don't want to go with the new process or have an account in a bank that is yet to implement the changes, RBI has retained the existing system where you need to make payments manually on a regular basis by going to the merchant's site or app.

RBI has constructed a framework for banks and merchants that needs to be deployed for recurring online transactions. But the technology for that framework has not yet been natively created — neither by banks nor merchants. They instead need to go for a third-party solution that is traditionally called a subscription management platform. Companies including BillDesk, PayU, and Razorpay have developed their own subscription management platforms that are being deployed by leading banks and merchants to comply with the auto-debit guidelines.

PayU Chief Product Officer Manas Mishra told Gadgets 360 that the subscription management platforms were interoperable as not all banks and merchants would use a single platform.

“The issuer banks didn't have a system or a platform to kind of understand the fundamental shift required under the new rules,” he said. “So, we had to first of all provide the issuer a platform where they can manage this entire lifecycle of their subscription mandate like linking the two transactions, providing user cancellation features, and all that.”

PayU upgraded its existing Zion platform for issuing banks as a standalone solution for recurring transactions. It was originally launched a few years back as a merchant-centric solution to help merchants with registration and payment processes.

Mishra asserted that Zion is capable of providing features including additional factor authentication, notifications to customers, and dashboard for subscription management — all that are mandated by the new auto-debit rules.

“Industry synergies between banks and fintech companies as a result of this new mandate will help enable recurring payments for over 900 million debit cardholders in India,” said Shashank Kumar, CTO and Co-Founder, Razorpay.

Originally, BillDesk enjoyed a monopoly in recurring transactions space with its SI Hub. The proprietary platform was embraced by some early banks and merchants — before the arrival of solutions from PayU and Razorpay.

Deploying a subscription management platform over the existing core banking system is what banks are doing at this moment. Although these platforms are just an API-based solution, the process isn't that easy as banks need to integrate the platforms and test them end-to-end with different merchants.

Merchants, on the other hand, need to deploy these platforms to pass details such as the billing cycle and amount that users are paying.

Subscription management platforms involve certain costs that banks and merchants need to pay. Those costs could have been transferred to customers just like in case of debit cards and cheque books, but RBI clearly directed banks to not levy or recover any charges for providing the new e-mandate facility.

Sources familiar with the development told Gadgets 360 that the government is in plans to develop a unified platform-like solution over time for banks and merchants that would save them the third-party fee. Exact details about its launch are yet to be revealed.