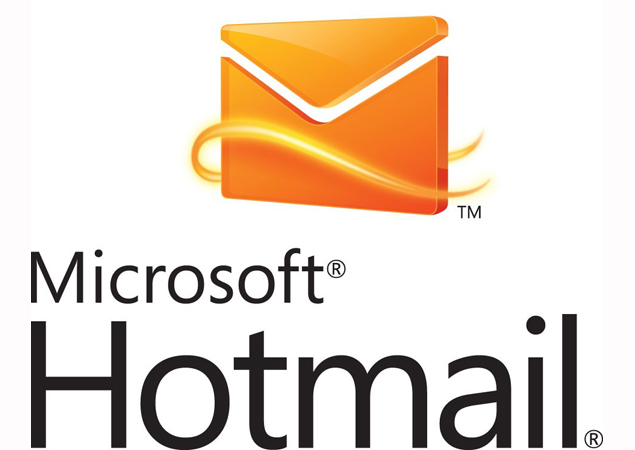 Ever since US programmer Ray Tomlinson sent the first email 40 years ago, the new communication tool has taken the world by storm, but it took another 20 years or so to reach the Indian shores, Indian scientists recall.

"In October 1971, Tomlinson wrote a software and was able to transfer a message from one computer to another, making it the first networked email, much before the advent of what we now know as Internet," Sugata Sanyal, former professor of computer science, Tata Institute of Fundamental Research (TIFR), Mumbai, said.

Tomlinson's 'invention' came while improving a program called SNDMSG, which was in use since 1960s, that allows a user to compose, address, and send a message to other users' mailboxes in a single computer.

The first email, containing a 'forgettable' message, was sent between two computers that were literally side by side with their only physical connection being through the ARPANET, one of the first computer networks of the world.

Sanyal, now Advisor, Corporate Technology Organisation of TCS, said many Indians studying or researching in the US around that time had their first experience with email through ARPANET or the BITNET, a network used to exchange emails by academics of universities across the US.

Rajiv Gavai, professor of the Theoretical Physics Department, TIFR, was one of those Indians. As a post-doctoral fellow in Brookhaven National Laboratory, New York, in the early '80s, he used emails of both ARPANET and BITNET to interact with co-authors who were several miles away.

Gavai was so impressed by "the ease of collaborative work, without use of the then expensive fax machines or the too-cryptic telex machines", that he initiated setting up of a similar BITNET-based academic network in India.

"After returning to India in 1986, I tried to continue my collaborative work in the US using airmail or fax, but soon got frustrated, due to the huge time delays," Gavai said.

He talked to TIFR colleagues like Professors Sugata Sanyal, K P Singh and N K Mondal about how the academic community in the US was connected to the whole world.

"There was a strong enthusiasm to try and get such an academic network in India," Gavai said.

The network, named VIDYANET, was to be set up with assistance from CERN, the Geneva laboratory that hit the headlines recently following the finding of a new particle consistent with the Higgs boson.

"However, at a meeting with the Department of Electronics (DoE) officials, we came to know of the ERNET (Education and Research Network) project being set up for academics," he said.

"ERNET showed willingness to take up the VIDYANET concept but offered dial-up lines with a system that did not match with the philosophy of VIDYANET," he recalled.

So in 1988, CERN and TIFR finalised technicalities of the leased line and modems to usher TIFR members into the world of email connectivity, Gavai said.

"Later with the advent of Internet, CERN gradually phased out BITNET by 1996 or so and the TIFR leased line connection switched over to that," he said.

In the meantime, the ERNET - which brought the Internet to India - was being developed under the aegis of DoE with funding from the United Nations Development Programme (UNDP), said Prof Srinivasan Ramani of the International Institute of Information Technology, Bangalore.

Ramani, who learnt about email and early developments of Internet technology during his research days at the Carnegie Mellon University at Pittsburgh in 1971-73, said he and his colleagues had urged DoE in 1983 to launch a nationwide academic network.

"In 1986, a dial-up link for email exchange was set up between NCST and IIT Bombay. Very soon all ERNET partners were on dial-up ERNET email and academics in these institutions started sending emails to all over the world," he said.

When there was no Internet service providers in the country, public or private, ERNET informally gave email facilities to software companies, said Ramani.

But what was the reaction of the common people on these pathbreaking achievements?

"In the beginning, people did not have much idea about email. A sure-shot method to convince one was to describe how easy and cost-effective it would be to contact with his/her son or daughter abroad," said Swapan Kumar De, former head, Computer and Informatics Group, Variable Energy Cyclotron Centre (VECC), Kolkata.

"In the eastern region, ERNET was first installed in VECC. From there it was spread to other institutes in Kolkata and other states," said De, the pioneer in initiating ERNET in eastern India.

By 1991, the ERNET community crossed 1000 and hundreds of persons started using email in these sites, said De, adding that at that time, the initial investment to have ERNET mail was around Rs 30,000, without a printer.

And now, after two decades, a recent survey by the Internet and Mobile Association of India has predicted that Internet subscriber base in the country is expected to reach 150 million by the end of this year.