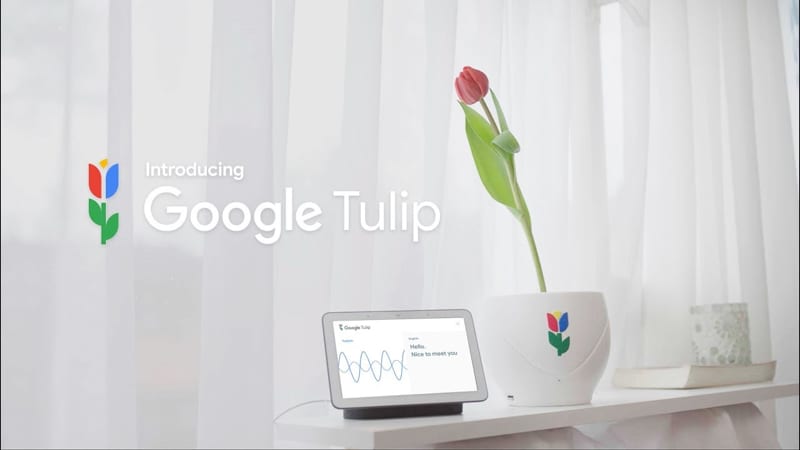 It's April Fools' Day again, and tech companies, big as well as small, are hard at work trying to create the biggest pranks. Like every year, while some gags are plain hilarious, others end up being cringe-worthy. Google loves April Fools' Day pranks and continues to indulge in multiple gags this year as well, Microsoft announced its plans to retire from the whole event earlier last week. We've picked out some of the best (and worst) April Fools' Day 2019 pranks that we've seen from tech companies so far.

OnePlus tweeted a teaser on Friday evening with a vague image of what seemed to look like a sports car, with the text 'Coming soon'. While some people thought it could be a clue to a new charger or an upcoming feature, it turns out it was an April Fools' Day joke.

As a part of the April Fools' Day joke this year, OnePlus says it is launching its own electric car called the Warp Car. The company goes on to explain the car's innovative features like gesture-based controls, airplane mode, and the car's Warp Car Charge feature that can fully charge the car in just 20 minutes.

What's an April Fools' Day without Google? Following the tradition, this year the company has posted a bunch of pranks. One of them is Google Assistant's new ability to speak to plants because the virtual assistant is probably sick of people asking it to marry them.

Google Tulip is a smart home speaker, based on neural machine translation, which helps Assistant to communicate with plants. Google thinks the product is perfect for enabling friendships amongst humans and plants. Google Tulip will let its human owners know when a plant needs water, light, or just some space.

This is more of a fun enhancement than an awkward April Fools' Day prank. But we'll take whatever Google serves us. For a limited period, Google is adding the once-popular game of Snake to Google Maps.

To play Snake within Google Maps, you need to fire up the app, tap the hamburger menu icon, and then tap on Play Snake. In case you can't see the option, it's probably still waiting for the clock to hit April 1 in your time zone. Snake lets you pick different locations across the world.

Popular language-learning app Duolingo is contributing its fair share to this year's April Fools' Day pranks as well. The company says it is rolling out a new premium feature called Push that makes it harder to skip daily practice notifications on its app.

Duolingo Push consists of a massive mascot dressed as an owl that will follow you around and make sure you don't your daily learning lessons. No matter where you are, the mascot will follow you everywhere, anytime.

Do you feel awkward talking to someone on your mobile phone while in a public place? T-Mobile is now introducing soundproof phone booths to help you out. T-Mobile's April Fools' Day prank kicked off on Friday itself, dubbed as the company's 'newest innovation'.

Honestly speaking, this isn't really a bad idea at all. Some of us could really use a bit of privacy while at public places. If people staring at your smartphone screens wasn't enough, listening to your private conversations is just the absolute worst thing.

Google Japan has come with a rather weird April Fools' Day prank this year. The company's gag involves a bendable spoon that can be used to enter Japanese characters via Gboard.

The smart spoon can be connected using a Micro-USB or a Bluetooth 4.1-based connection. The spoon can be bent 2019401 (today's date) times. Google Japan even went ahead and created a GitHub project for the product as well.

Screen Cleaner in the Files by Google

Almost all of us have ended up with all sorts of smudges on our smartphone screens, and Google now seems to have a solution to the problem, even if it's in the form of a prank. A new feature in the Files by Google app cleans your phone from the outside.

Google says the screen cleaner feature will wash away all those smudges from your phone's screen. The feature uses a smudge detection API to find out if your phone's display is dirty, and then uses a special tool to clean it. A lot of smartphone users would truly appreciate if this was a real feature.

Which April Fools' Day 2019 pranks did you like or hate? Do share with us using the comments section below.