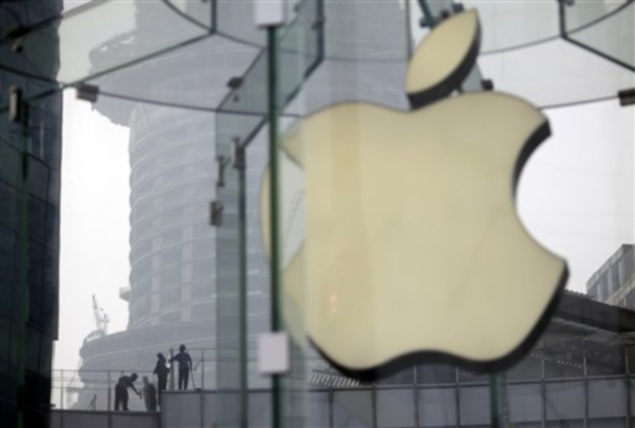 Apple has been in talks with various record labels for its upcoming music streaming service to complement iTunes. But it seems that record label makers aren't too happy about the tech giant's royalty payment proposition.

The New York Post reports that no one seems to be paying heed to Apple's initial offer of 6 cents per 100 songs. A high-level executive at one of the labels was quoted saying that "Apple wants a rate that is lower than Pandora's." Pandora reportedly pays a royalty of US 12 cents per 100 songs streamed.

Other streaming services are offering higher that Apple's quoted 6 cents. Spotify reportedly pays the highest royalty rates at about 35 cents per 100 songs streamed, and The New York Post notes that music label insiders think that Apple should pay at least 21 cents per 100 songs. That's the rate set by the Copyright Royalty Board for companies that don't own broadcast operations.

The Apple streaming service, which is rumoured to be named iRadio, is expected to be ad-supported and was widely expected to be available at the launch of the iPhone 5 last fall. Eddy Cue, Apple's chief music negotiator made desperate attempts in September last year to get the industry¹s biggest music publisher, Sony/ATV, on board. But Cue ultimately had to first go through record labels such as Universal, Sony and Warner.

A source for the Post said, "Everyone's had their initial meetings and everyone is preparing counters."

Furthermore, as per the report, Apple is considering to make iRadio as part of a bundle along with iMatch, which allows iTunes users to make their music available on all iOS devices. The company plans to introduce the service in UK, Germany and France as well as other places.

Hopefully the company will be able to iron out the details before the next iPhone is announced, if not sooner.

The report highlights that Pandora is one of the most popular apps iOS apps and its success has not gone unnoticed at Cupertino.

Apple Chief Executive Tim Cook met with Beats CEO Jimmy Iovine during a visit to Los Angeles in late February to find out more about Beats' "Project Daisy", a music subscription service the company announced in January but with scant detail, the sources said.
Comments