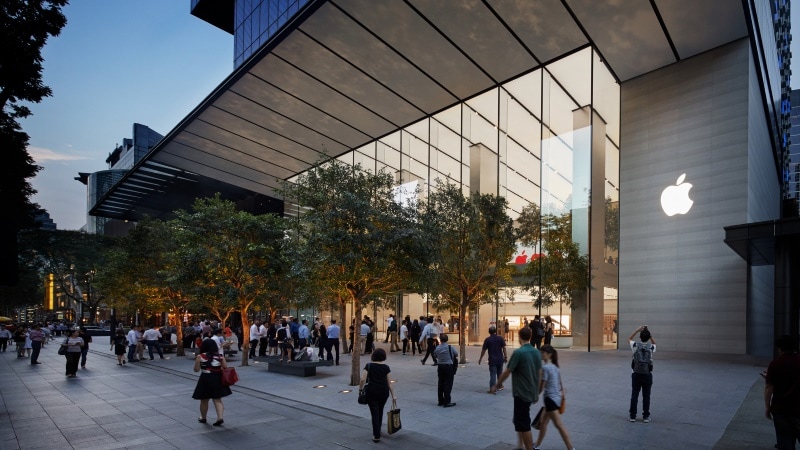 Apple may proceed to build a EUR 850 million ($1 billion) data centre in Ireland, the High Court ruled on Thursday, bringing relief for the government after a two-year planning delay which it feared could hurt its reputation with investors.

Apple in February 2015 announced plans to build the data centre in a rural location in the west of Ireland to take advantage of rich green energy sources nearby.

Planning permission was granted by the local council six months later, but a series of appeals blocked Apple from beginning work.

High Court judge Paul McDermott on Thursday dismissed two separate appeals against the planning permission, clearing the way for the project to proceed.

Ireland relies on foreign multinational companies for the creation of one in every 10 jobs across the economy and sees major investments such as data centres as a means of securing their presence in the country.

A similar Apple centre announced at the same time in Denmark is due to begin operations later this year and Apple has announced it will build a second data centre there.

Irish Prime Minister Leo Varadkar met Apple executives last month and said they had made clear their frustration with the planning and judicial delays and warned the process would colour decisions that they might make about future investments.

The government has said it is considering amending its planning laws to include data centres as strategic infrastructure, thus allowing them to get through the planning process much more quickly.

It has said it will be one of the biggest capital investment projects in the west of Ireland, providing 300 construction jobs and 150 on-site permanent jobs.