An audit of the factory, hours after the rampage, found "several labour law violations." 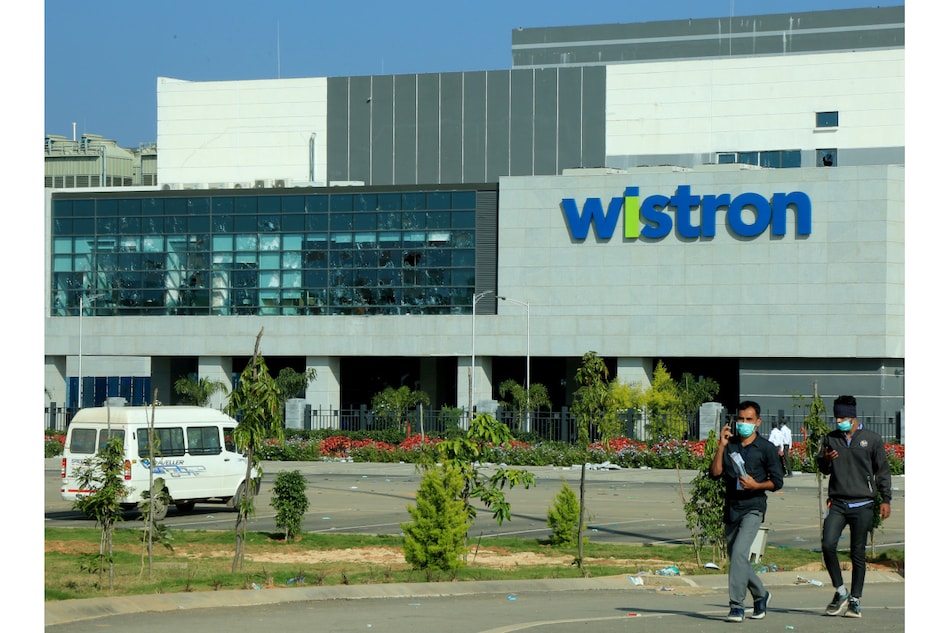 A labour office's preliminary investigation into violence last weekend at a factory run by Apple supplier Wistron found several violations by the Taiwanese firm and its vendors, according to its report reviewed by Reuters.

Angry workers complaining about the non-payment of wages for months smashed equipment and iPhone models on Saturday at the Wistron plant, about 50 km from the tech hub of Bengaluru, costing the company millions of dollars in damage and forcing it to shut the site.

An audit of the factory, hours after the rampage, found "several labour law violations", the labour department in Karnataka state's Kolar district, where the factory is located, said in its report.

Wistron, one of Apple's top global contract manufacturers, did not respond to a request for comment on the report, which has not been made public.

Apple, which is conducting its own audit to find whether Wistron violated supplier guidelines, also did not respond to a request for comment.

The labour office said Wistron did not maintain proper employment and appointment details of their workers and staff who worked in 12-hour shifts at the Kolar plant were not paid for overtime.

The company did not keep up salary and attendance records as required by law, and contract staff were unhappy about non-payment of wages for extra work hours, the office said, adding that Wistron failed to submit these records on demand.

Quess and Addeco did not immediately respond to a request for comment and Creative Engineers could not be reached.

The inspection also found that a glitch in an attendance machine or software had led to worker complaints of not getting full wages owed to them.

"This was brought to the notice of the management, and this was not addressed," the office said.

The investigation, though initial, confirmed the grievances of workers at the plant, half a dozen of whom were interviewed by Reuters.

The auditors asked Wistron to submit to the labour office some documents within three days. It was not clear if Wistron complied with the request.

It also did not comment on the findings of the report.

Trade unions though have criticised the state for "going soft" on the company and failing to empathise with staff who worked in "sweatshop-like conditions".

The episode is a blow to Wistron's local manufacturing push and dents Apple's reputation in a key growth market.