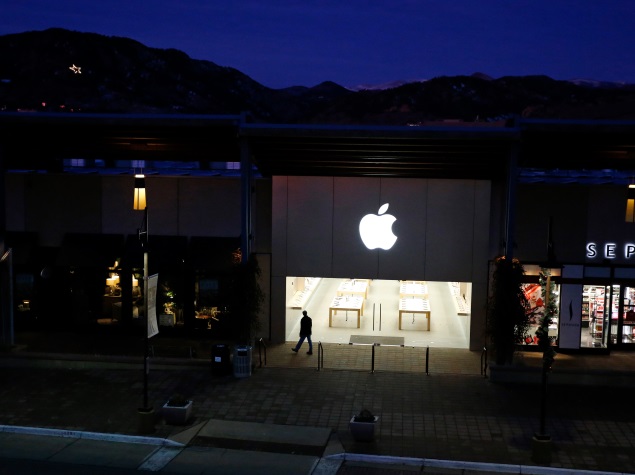 Apple Inc said it had removed Nest Labs' Internet-connected thermostats from its U.S. online and retail stores, a year after the home automation maker was bought by Google for $3.3 billion.

Nest, led by the "godfather" of iPod Tony Fadell, earned plaudits for its thermostat - a round, brushed-metal device with a convex glass screen that displays temperature and changes hue to match the colour of the wall it attaches to.

"We regularly make changes to our merchandise mix in stores," Apple spokesman Nick Leahy said in an email on Friday.

However, checks by Reuters showed that the product was still available in Apple's online stores in some countries, including the UK, France and Ireland.

Nest spokeswoman Ivy Choi did not comment on the removal of the company's thermostats from Apple's U.S. stores, but called the iPhone maker a "valued partner".

"Our new products will be available through Apple in the coming weeks," she said.

Earlier this week, a US senator said he wanted two federal agencies to investigate whether Apple Inc is breaking antitrust law in how it treats music services that compete with the streaming service it launched in June.

Democratic Senator Al Franken in a letter on Wednesday said that he was concerned that some Apple practices could limit choices and raise prices for consumers. The letter was sent to Attorney General Loretta Lynch and Federal Trade Commission Chairwoman Edith Ramirez.

The FTC is already looking into complaints about Apple's rules governing app developers but has not opened a formal investigation.

The FTC confirmed receipt of the letter but declined to comment. The Justice Department did not immediately respond to requests for comment.

Edited by NDTV staff from original copy by Reuters