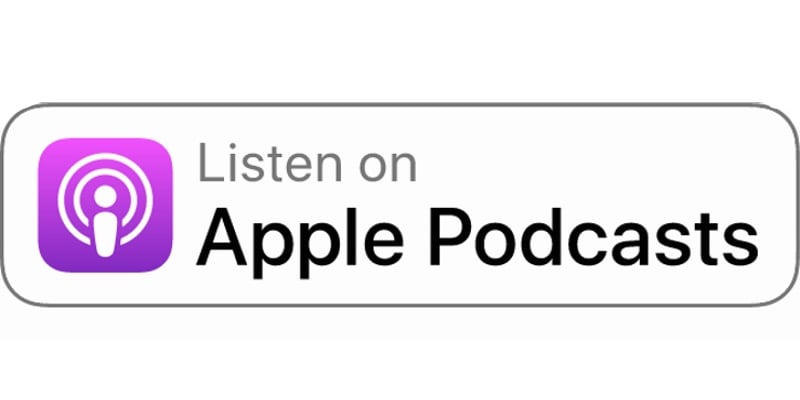 Apple has dropped the iTunes name from its Podcasts director and rebranded it as Apple Podcasts.  Apple has also updated its marketing guidelines to include the new name for its branding on social networks and partner sites.

9to5mac notes that Apple's Eddy Cue had announced at the Code Media conference in February that Apple is looking to add more features to the Podcasts app. With the rebranding, the report adds, it's possible that Apple could unveil something big at WWDC in June.

As we mentioned, the Cupertino-based company has also revised its marketing guidelines. It reads "Now use the Listen on Apple Podcasts badge or the Apple Podcasts icon whenever you promote your show or episodes" on Apple Podcasts Identity Guidelines website. The badge can be used in promotions on Web pages, social media, apps, and in printed materials. Also, following the official rebranding, Apple has renamed its official Twitter handle @iTunesPodcasts to @ApplePodcasts.

At Code Media conference in February this year, Apple also announced that it is foraying into the TV space with the launch of its upcoming reality TV show Planet of the Apps. The show is set where contestants will pitch their ideas on new apps before investors to fund them. The panel of judges (or investors) includes singer-songwriter Will.i.am (also a founder and CEO at I.am+), actress Jessica Alba (also a co-founder at The Honest Company), actress Gwyneth Paltrow (now a founder at lifestyle publication Goop), and CEO of Vayner Media, Gary Vaynerchuk.