The optimisation for e-bikes on Apple Maps could include steeper paths on the route for electric bikes. 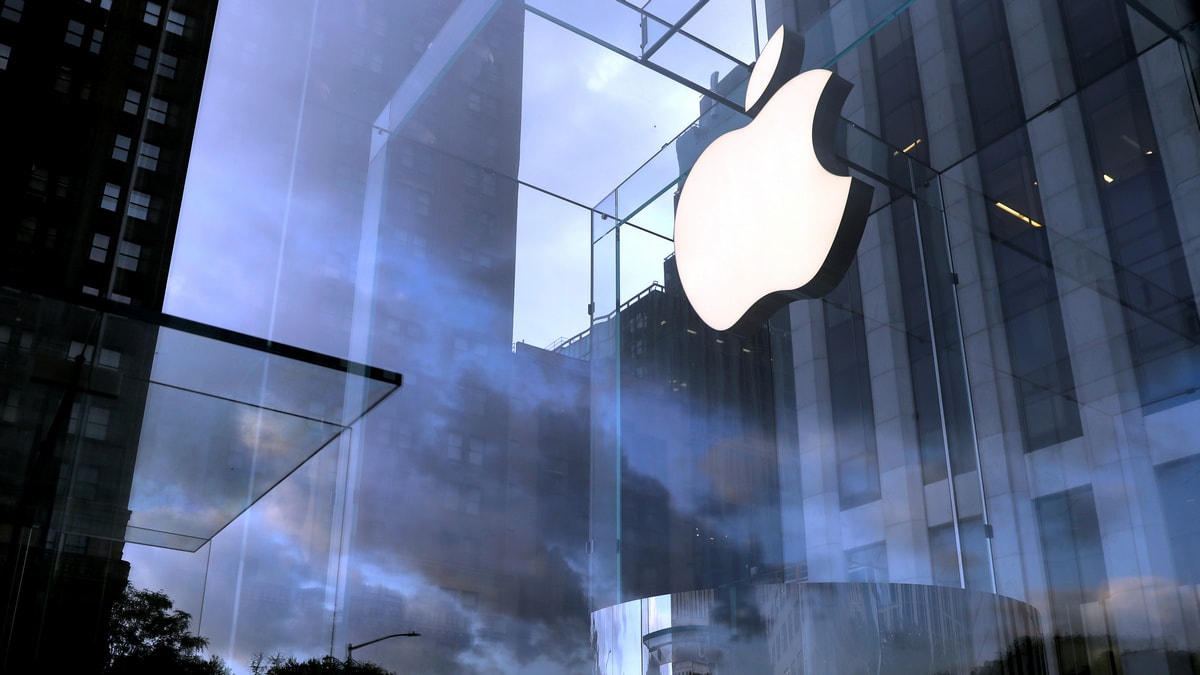 Apple Maps will reportedly bring optimised routes for electronic bikes. The American tech giant has lately been introducing a set of new features on Apple Maps. Apple launched its more detailed, three-dimensional city maps feature that was released with iOS 15 in Canada a few months ago. Starting this March, Apple Maps and Weather apps show Crimea as a part of Ukraine. In 2020, Apple Maps enabled the Nearby feature in India to let users find nearby establishments.

According to a recent tweet by iOS app developer Steve Moser (via Tom's Guide), Apple Maps is bringing out optimised routes for e-bikes. Moser has spotted a few lines of code with the phrase ‘e-bike' along with a feature that optimises routes and ETAs (Estimated Time of Arrival) for people using them. The feature isn't available on Apple Maps as of now, hinting that the feature is yet to be launched in the app.

The optimisation factor could reportedly include steeper paths on the route for electric bikes. This feature is said to be an advantage that Apple Maps will have over Google Maps.

In March, Apple also launched its more detailed, three-dimensional city maps feature that was released with iOS 15 in Canada. According to the tech giant, this will offer better driving navigation, transit directions, and an augmented reality walking experience. The company announced that the new city experience would be available in Montreal, Toronto, and Vancouver.

In 2020, Apple Maps enabled the Nearby feature in India to let users find nearby establishments including food delivery, groceries, medical shops, petrol pumps, and restaurants, among others.