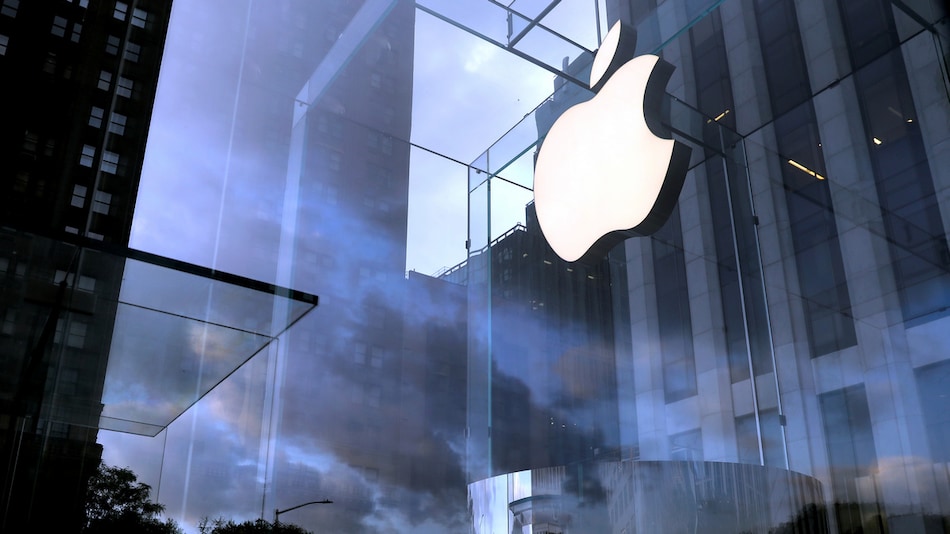 American tech giant Apple has launched its more detailed, three-dimensional city maps feature that was released with iOS 15 in Canada.

According to Apple, this will offer better driving navigation, transit directions, and an augmented reality walking experience. The company has announced that the new city experience is available in Montreal, Toronto, and Vancouver.

Previously, this feature had been available in a half a dozen US cities including Los Angeles, New York, Philadelphia, San Diego, San Francisco, and Washington, DC, as well as London in the UK.

Where available, it offers a sizable improvement to how cities look in Apple's software, and even includes 3D models of major landmarks.

From a functional perspective, these improvements help with driving directions, like showing more detail about which road lanes to use.

Apart from that, driving navigation, directions for public transit will also see improvements in the added cities.

UI improvements will include letting users pin their favourite transit lines, walkers can get step-by-step directions in augmented reality, while cycling directions are available in Montreal, said Apple in a newsroom post.