Apple, Google and Other Tech Firms Call on US Senate to Curb Surveillance 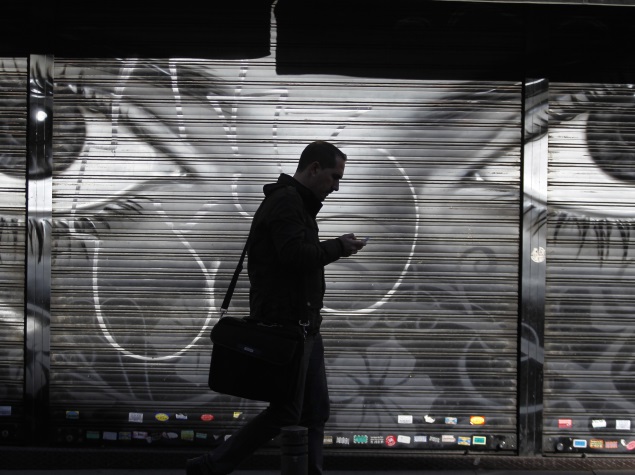 A coalition of top technology and Internet giants, including Apple, Google and Microsoft, on Monday called on the US Senate for "meaningful changes" to curb surveillance powers and for more transparency on government data requests.

Apple, AOL, Dropbox, Evernote, Facebook, Google, LinkedIn, Microsoft, Twitter and Yahoo in a letter said: "Now is the time to move forward on meaningful change to our surveillance programmes."

"Confidence in the Internet, both in the US and internationally, has been badly damaged over the last year. It is time for action," they said in the letter.

"As the Senate takes up this important legislation, we urge you to ensure that US surveillance efforts are clearly restricted by law, proportionate to the risks, transparent, and subject to independent oversight," they said ahead of the passage of a bill through the US Senate before the end of the year.

The USA Freedom Act, which was passed by the House of Representatives in May with bipartisan support and seeks to get the National Security Agency out of the business of bulk domestic phone records collection, faces a critical procedural vote on Tuesday.

The top technology companies said they understand that governments have a duty to protect their citizens.

"But the balance in many countries has tipped too far in favor of the State and away from the rights of the individual.

This undermines the freedoms we all cherish, and it must change," they said.

The coalition said: "Over the last year many of our companies have taken important steps, including further strengthening the security of our services and taking action to increase transparency. But the government needs to do more."

They said in the next few weeks, the Senate has the opportunity to demonstrate leadership and pass a version of the USA Freedom Act that would help restore the confidence of

Internet users in the US and around the world, while keeping citizens safe.

"Unfortunately, the version that just passed the House of Representatives could permit bulk collection of Internet 'metadata', something that the Administration and Congress said they intended to end," it said.

"Moreover, while the House bill permits some transparency, it is critical to our customers that the bill allow companies to provide even greater detail about the number and type of government requests they receive for customer information," they said.