Is Apple Getting Into Bitcoin? New Job Posting Looks for Cryptocurrency Experience: Report

Apple is looking to hire someone with experience in alternative and emerging payment solutions. 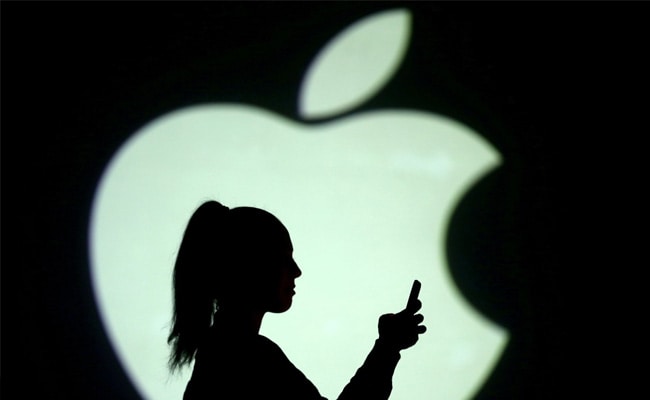 Apple is hiring a business development manager with experience in the cryptocurrency industry to lead its alternative payments partnership program, according to a new job listing. The listing says that the potential candidate should have 10 years of experience, with over six years in business development in financial services. The company Saif it wants someone with over five years of experience with alternative payments providers. Although this does not confirm what Apple is looking to do, this does suggest that Apple is paying more attention to cryptocurrency.

Apart from that, the company wants the professional to have a deep knowledge of the alternative payments' ecosystem. "We are looking for a proven professional in global alternative and emerging payment solutions," Apple said in the job posting.

Digital currency has witnessed a massive spike in its value and popularity over the last year, and it has seen companies get involved as well; leading electric car manufacturer Tesla investing in Bitcoin. Tesla even briefly accepted Bitcoin as a mode of payment before suspending it due to environmental concerns.

Tesla CEO Elon Musk, a cryptocurrency enthusiast, regularly tweets about Bitcoin, the world's oldest and largest digital currency, and Dogecoin, the Shiba Inu dog-themed crypto. Both the Bitcoin price in India and the Dogecoin price trends attest to how volatile the cryptocurrency market is, but its supporters still say it's going to grow, and recommend 'buying the dip'. A day after the suspending Bitcoin as a mode of payment, Musk clarified his stance on cryptocurrency, saying “To be clear, I strongly believe in crypto, but it can't drive a massive increase in fossil fuel use, especially coal”.

Musk, , who has referred to himself as "Dogefather" in the past, then said that he was working with Dogecoin developers to improve “system transaction efficiency”, adding the currency had potential. Not to forget, earlier this month, Musk had called Dogecoin a "hustle" on Saturday Night Live.

Interestingly, Apple showed interest in virtual currency in 2019 when Jennifer Bailey, the vice-president of Apple Pay, told CNN that the company was watching cryptocurrency, adding they thought it had interesting "long-term potential”.

She had added that the adoption of contactless payments had been slower in the United States, compared to Europe. However, Apple was seeing improvements, she said. “When you go to Europe, they bring you a wireless terminal. You can tap to pay,” she said. The Apple VP noted that adopting new systems could prove to be a costly affair for businesses like gas stations.