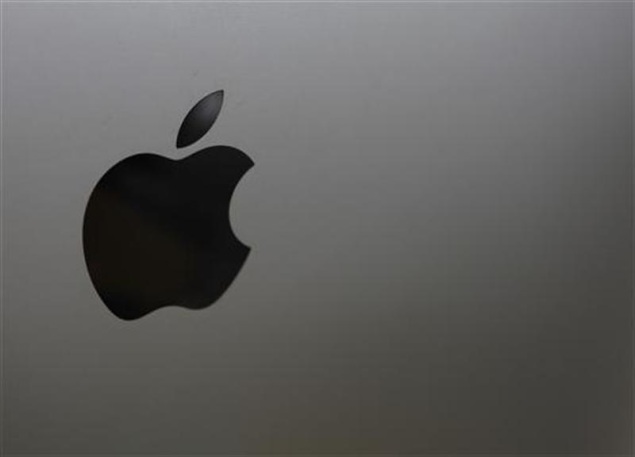 Apple is said to be close to signing up a deal with two major music labels, Warner Music and Universal Music Group within the next week, for its 'iRadio' music streaming service.

According to a report by CNET, Apple's new service will be similar to Pandora and will not offer on-demand listening. It will also offer some unique features, including the ability to jump back to the beginning of a song.

Going by the report, the new streaming service is expected to be integrated with iTunes, and will be available on mobile devices. The service would allow listeners to buy a song they hear on the service through iTunes but will have new audio ads through which Apple and record labels will earn revenue. CNET cites two people familiar with the negotiations to report the development.

The report claims that Apple has told music labels that it intends to rollout the service in summer and will offer it in the US, and a dozen other regions including the UK, France, Germany, Australia, and Japan.

Previously, it was reported that Apple was paying record labels half of what Pandora was paying them, 6 cents per 100 songs, on a per track streamed basis. However, this new report clarifies that the deal is much sweeter as labels would also get to share ad revenue and benefit from the sale of tracks via iTunes.

Apple has been in talks with various record labels for its music streaming service for quite a while now. Hopefully the company will be able to iron out the roadblocks and launch the service in time for the WWDC which usually takes place in June.
Comments