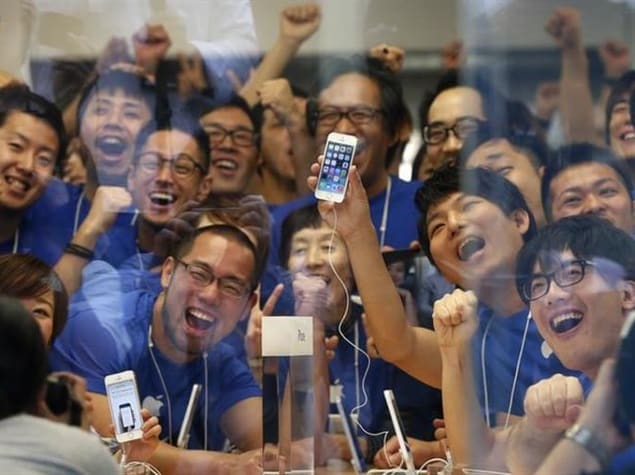 Apple Inc on Wednesday said it has appointed a managing director for Greater China - a newly created role - in its latest move to localise product features and comply with new cyber regulations in China governing foreign technology firms.

Isabel Ge Mahe, who worked in wireless technology at Apple for over nine years, will coordinate teams across China, the US company said in a statement.

"Apple is strongly committed to invest and grow in China," Chief Executive Officer Tim Cook said in the statement. "We look forward to making even greater contributions under her leadership."

The announcement comes as Apple works to meet compliance measures under a new law requiring foreign firms to store data locally in partnership with Chinese entities.

Apple last week said it will invest in a $1 billion project in Guizhou province which will include a data centre run with a local partner. It said none of its systems will have so-called backdoors that allow outside parties to access data.

"I am looking forward to deepening our team's connections with customers, government and businesses in China to advance innovation and sustainability," said Ge Mahe in the statement.

In the new role she will report directly to Cook and Chief Operating Officer Jim Williams, the company said.