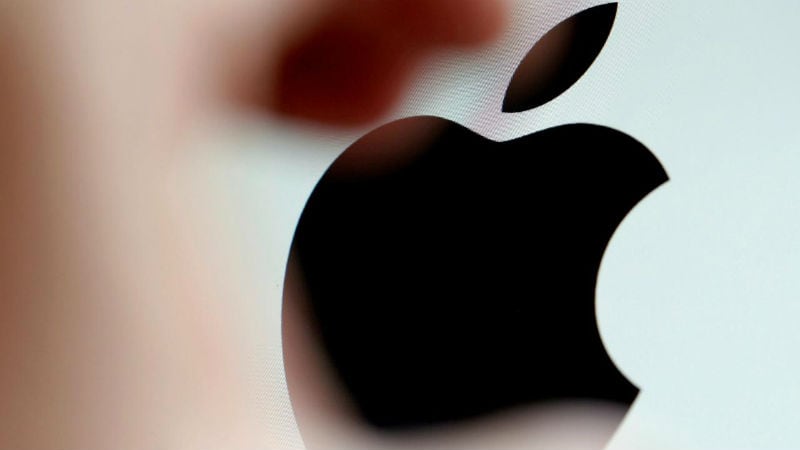 Phishing attacks via spoofed emails pose a great threat to people, including Apple device users. The phishing emails attempt to trick users into sharing private information by sending messages or links to websites that appear similar to Apple's portals. As a measure to curb such attacks, the Cupertino giant has shared new tips for users to protect themselves.

Apple informs that users get phishing emails that pretend to be from Apple, and ask them to click on certain links to get their account information. Some of the attackers send receipts for alleged purchases made on the App Store, iTunes Store, iBooks Store or for Apple Music, that the users didn't even make. Essentially, these emails pose as if they are official messages from the App Store.

As a response to phishing attempts, Apple has released a support document where it has outlined the best ways to identify legitimate emails from the App Store and iTunes Store. It has provided several things that you can check, and it is different from Apple's previous post on virus and phishing protection.

Apple says that if you receive emails about an App Store or iTunes Store purchase, and you are unable to gauge if it is real, you can look for a few things that can help confirm whether it is an official email. One of the primary things is to check if the purchase receipts include your current billing address, as scammers usually may not have access to that information. Apple has also detailed how users can also review their App Store, iTunes Store, iBooks Store, or Apple Music purchase history.

Users have been recommended to update their account or payment information only by accessing the Settings menu directly on their iPhone, iPad, or iPod touch; in iTunes or the App Store on the Mac, or , in iTunes on a PC.

Meanwhile, Apple is encouraging users who have received a suspicious email to forward it to the company. If you think you have already been targetted by a scammer, Apple has advised you to change your Apple ID password. Even to update passwords of the Apple ID used for purchases, users should go to Setting or its website.