Apple, Amazon, Facebook, Google to Testify to US Congress on Antitrust

The hearing will be held on Tuesday, July 16, the advisory said. 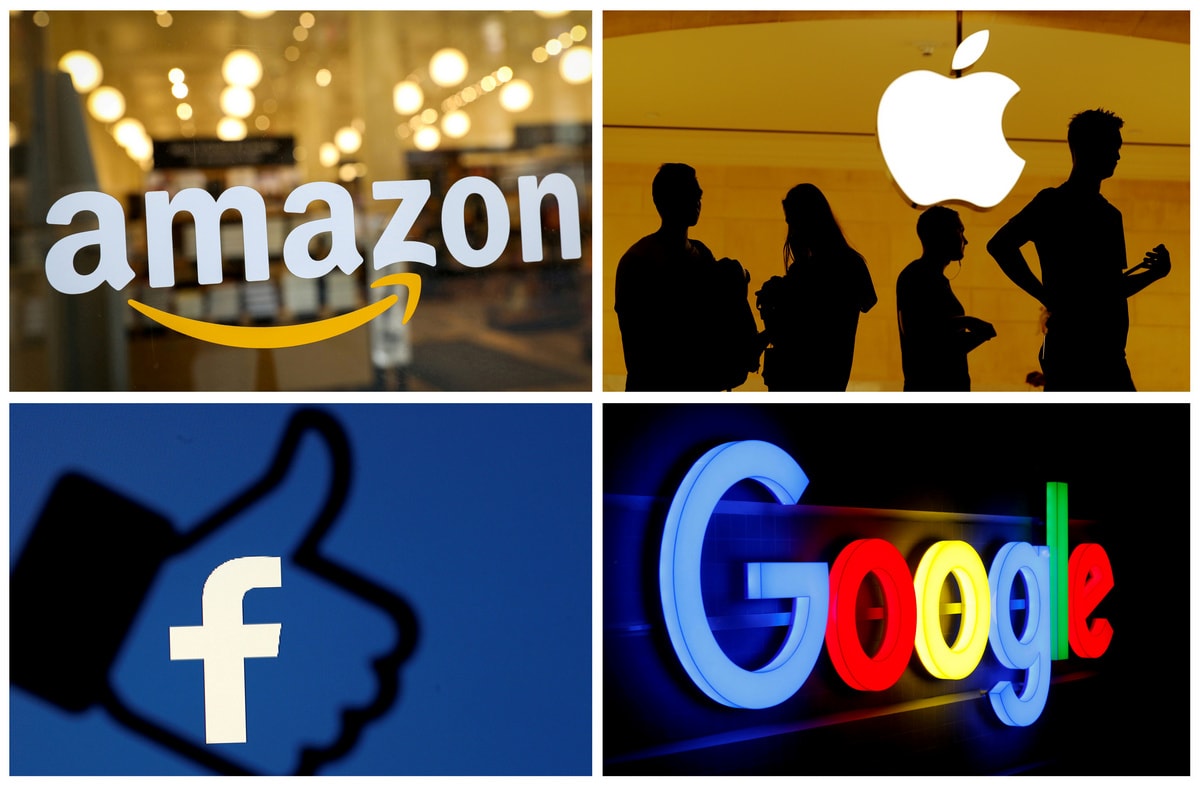 Executives from Amazon.com, Apple, Facebook, and Alphabet's Google will testify before a House of Representatives congressional committee next week in a hearing to discuss the tremendous market power wielded by online platforms.

The hearing will be held on Tuesday, July 16, the advisory said.

Separately, a subcommittee of the Senate judiciary panel said in a notice on Tuesday that it had also scheduled a hearing for July 16. It was not immediately clear who would attend.

The hearings come as the House Judiciary Committee is probing competition in digital markets as part of an investigation announced last month, with both Republicans and Democrats expressing concern about the power exercised by several of the world's most valuable companies.

The executive branch has antitrust probes underway with the Justice Department looking at Google and Apple while the FTC probes Facebook and Amazon.

The hearing also comes at a time when both Republicans and Democrats have expressed exasperation with the big tech giants, but for different reasons.

Conservatives, including US President Donald Trump, have complained that social media companies try to diminish their voices online.

Meanwhile, progressives like presidential candidate Elizabeth Warren have called for Amazon, Google and Facebook to sell companies that they purchased previously as a way to address competition concerns.

Furthermore, Facebook is expected to pay a $5 billion (roughly Rs. 34,300) penalty for its work with a consultancy firm Cambridge Analytica, which obtained data from millions of Facebook users without their permission. Cambridge was hired by President Donald Trump for his 2016 US presidential election campaign.

Social media and technology executives have been called to testify before lawmakers in high-profile hearings on various subjects over the past two years, including on foreign influence operations on their platform.