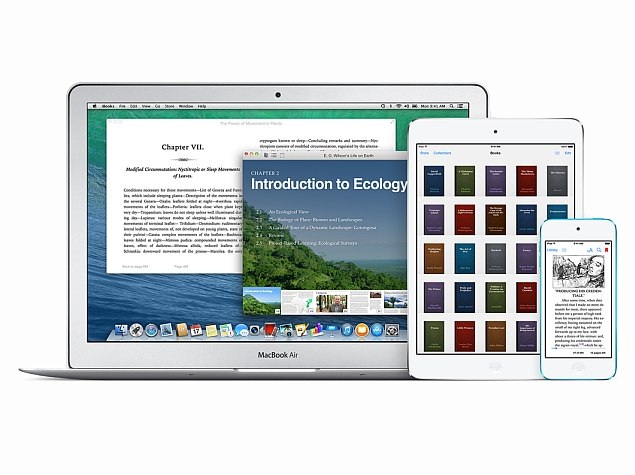 Apple, after announcing the new iPhone 6, iPhone 6 Plus and Apple Watch this month, has reportedly confirmed its acquisition of PRSS, a Dutch digital magazine startup. Launched 1 year ago, the PRSS platform helps publishers create iPad versions of their magazines.

While PRSS has not yet officially confirmed the acquisition, Apple has given its standard reply on acquisitions to TechCrunch, saying 'Apple buys smaller technology companies from time to time, and we generally do not discuss our purpose or plans.'

PRSS is speculated to be used by Apple to improve its iBook Author tool, a service that lets publishers create digital books for the Cupertino firm's iBook store. The Next Web speculates that the firm can use the tool for its Newsstand app, which comes built-in with Apple devices.

Apple last month completed its $3 billion deal for Beats, the high-end audio equipment and streaming music service, a tie-up that could allow the iPhone maker to reach new audiences. The firm was previously rumoured to discontinue the Beats streaming music service to focus on iTunes. However, Apple refuted the rumours.

A recent report also claimed the Cupertino-based tech firm is close to acquiring social network Path and its apps. Apple is said to be considering integrating Path into the company's messaging or iMessage service.

Unfortunately, the report does not reveal what Apple may be paying to acquire the company that develops the Path apps - Path and Path Talk. For those unaware, Path is a mobile-focused social platform launched back in 2010 that offers users' options to share images and private texts, much like other major social platforms.