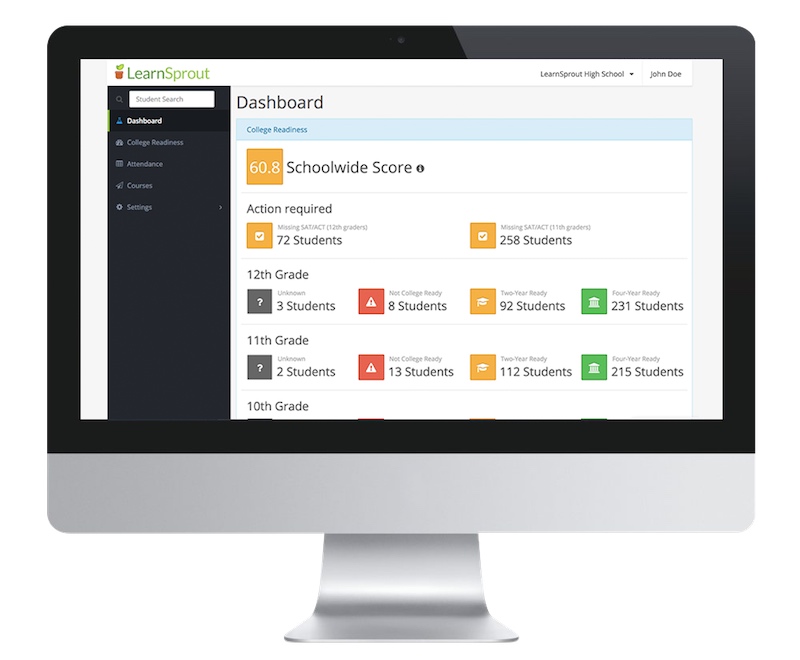 Apple has acquired LearnSprout, a three-year-old San Francisco-based education-technology startup. Neither of the companies disclosed the financial terms of the deal.

Founded in 2012 by Franklyn Chien, Anthony Wu, and Joe Woo - veterans, respectively, of Facebook, Google, and Microsoft - LearnSprout has in its three years of existence has expanded services to more than 2,500 schools and 200 districts across 42 states in the US.

In the past, the company has raised a sum of $4.7 million (in two rounds, $500,000 and $4.2 million) from some high-profile investors including Andreessen Horowitz and Samsung Ventures.

Apple confirmed the acquisition to Bloomberg with its usual boilerplate statement, "Apple buys smaller technology companies from time to time, and we generally do not discuss our purpose or plans."

The Cupertino-based company is slowly growing an interest in the education sector. While a company of such stature - and so much cash in the bank - usually makes investments in many fields just for the investment's sake, recent events suggest that Apple may have major plans for the field.

Apple released iOS 9.3 beta to developers - and to the public for enthusiasts - earlier this month. Among other features, the new update to the company's mobile operating system offers an education-targeted feature called "Shared iPad" to allow more than one student to utilise the same iPad.

Apple also updated the Classroom app using which a teacher can track the apps his or her students are using. Using this app, one can also share their on-screen activities with others. Apple also improved Apple School Manager portal and "Managed Apple IDs."