Apart from EA.com, sites mentioned in the block list include include free flash game sites Miniclip, Addicting Games, and Zapak. 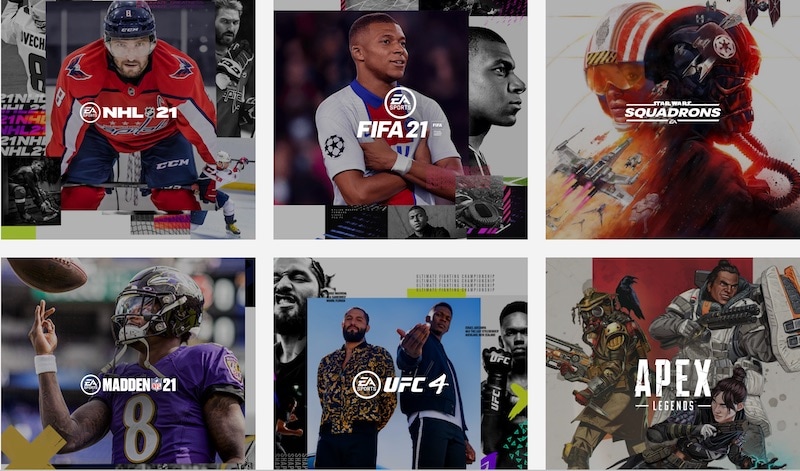 Several online gaming websites might be banned by the government next, including EA.com, MiniClip, and Zapak. Andhra Pradesh CM YS Jagan Mohan Reddy has asked Union Minister RS Prasad to block 132 websites in the state, owing to the dangers posed by online gambling. However, in the letter sent by the CM to the IT minister, which Gadgets 360 has accessed, there are several sites that have nothing to do with online gambling at all, including EA.com — one of the biggest and most well known game developers in the world, best known for its series of sports games like FIFA and NHL, as well as mobile games like Bejeweled and SimCity.

Since the first “Chinese” app ban that took place in June, the government has so far banned 224 of apps on the grounds of national security. Now CM Reddy in his letter asking for the ban of 132 websites argues that online gambling should also be banned as it leads "to youth getting involved in vices like gambling and betting from the comfort of their homes, through their mobile phones and computers."

This is a matter of some controversy, as many of the apps in the list from the CM are defined in many parts of the country as “games of skill” and not “games of chance”, and therefore are not seen as gambling. However, this is not the case for Andhra Pradesh, which — as noted in the letter — amended the AP Gambling Act, 1974, to include online gaming, online gambling, and online gambling as an offence, which was notified this September.

Here, it's important to make a note that online gaming in the CM's letter does not appear to mean playing multiplayer games like Among Us, or even competitive online games like Fortnite. This is apparent because the letter also states that while gambling or betting in the usual form can be easily identified, "online gambling and betting remains elusive."

At the same time, multiple sites on the list have nothing to do with online betting, and suggest that the list needs to be scrutinised more carefully. Sites like EA.com and a link to Epic Games (the creators of Fortnite) via a third party app-store for Android hardly match the profile of online gambling.

The main objective of the AP act is to ban online gaming, online gambling, and online betting, and in the letter, CM Reddy has requested that Union Minister for Information and Technology RS Prasad ban access to 132 websites that enable online gambling from the people of Andhra Pradesh.

However, while the list includes a number of online betting sites and "fantasy sports" platforms including MPL (Mobile Premier League) and Paytm First Games, it leaves out many others that are based on the same concept. It also leaves out many of the other "real money gaming" apps which feature games like Rummy and Poker, and feature betting with real money.

On a broader front, Google and Apple both have policies against gaming on their app stores, and keep real money gaming apps off their stores — Paytm First Games was removed and restored only two weeks later after the option to add real money was removed. However, in other parts of India, these apps and sites remain legal, and are hugely successful.

More than what's missing from the list though, the inclusion of various legitimate gaming websites is concerning; Zapak, MiniClip, and AddictingGames are all well established flash games sites, which offer up free entertainment with no strings attached. EA.com is the site of a global video game company that doesn't have a role to play in online gambling.