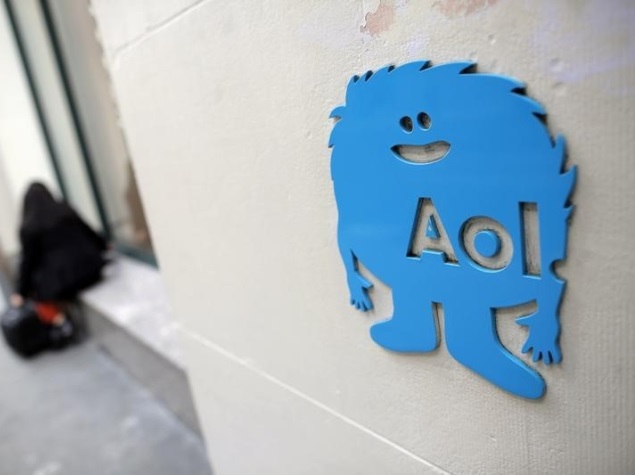 AOL will provide Microsoft's MSN with more video and additional news stories from popular sites such as The Huffington Post and TechCrunch in an expansion of a deal aimed at selling more digital advertising.

The arrangement announced Tuesday builds upon a partnership that AOL Inc. and Microsoft Corp. struck in April.

AOL already has been distributing clips from its collection of nearly 900,000 videos on MSN's web sites and apps built for Microsoft products such as Windows phones. Now Microsoft will be getting even more material, including text, from AOL's stable of online services and will be able to feature the content on other apps built for Apple's iPhone and iPad as well as devices running on Android.

Besides drawing upon material from The Huffington Post and TechCrunch, Microsoft will also receive content from AOL-owned Engadget, StyleList, KitchenDaily, Autoblog, DailyFinance, Parentdish and Joystiq.

Both AOL and Microsoft are trying to bring in more revenue from a digital advertising market led by Google Inc. and Facebook Inc.

Google is expected to collect nearly one-third of the $141 billion spent worldwide on digital advertising this year while Facebook's share is projected at about 8 percent, according to the research firm eMarketer Inc. Microsoft ranks in a distant third place with a roughly 3 percent share of the digital ad market while AOL has a share of roughly 1 percent, eMarketer estimates.

Starboard Value LP, an investment fund that tried to overthrow part of AOL's board in 2012, is now trying to convince Yahoo that it could do a better job selling digital ads if it bought AOL. Starboard revealed it had become a "significant" Yahoo shareholder last week, without specifying the size of its stake.

Jolla Smartphone with Sailfish OS Review: A Taste of What Might Have Been
Sri Lanka Police Stop Online Media Workshop, Say Rights Groups