AMD Reaches Deal With Alibaba to Use Chips in Cloud Service 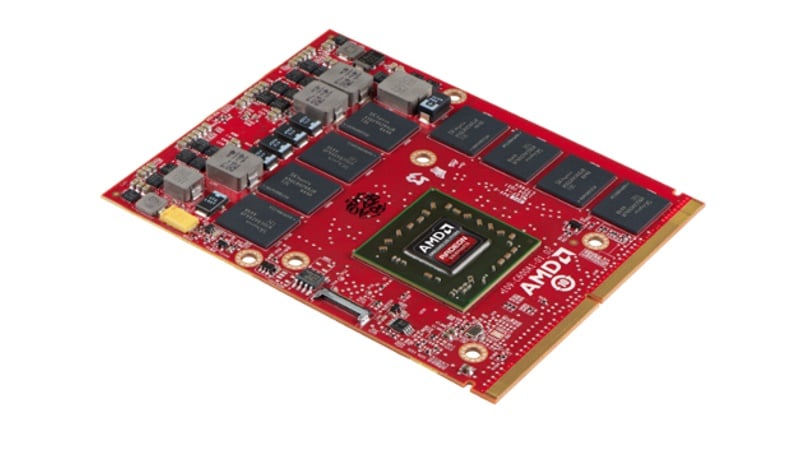 China's largest e-commerce company is working on expanding the range of services it offers over the internet and will work with Advanced Micro Devices to use the chipmaker's Radeon Pro graphics, the companies said Friday in a statement.

For AMD, which is the second-largest maker of graphics chips used in high-end computers behind Nvidia Corp., the deal is the chance to kick start a return to the lucrative data centre market dominated by Intel Corp. Graphics chips are playing an increasing role in data centres where their ability to process information in parallel makes them useful in certain work loads such as image recognition.

Nvidia has pioneered this more general use of the chips, which had mainly been used by computer gamers to get a more realistic experience from their hardware. AMD, based in Sunnyvale, California, has begun its fight back from market share losses to Nvidia in graphics and Intel in general purpose processors with new products that have closed the gap in performance.

AMD's stock has more than doubled this year, making it the best performer on the Philadelphia Stock Exchange Semiconductor Index, spurred by improving sales and progress in its attempt to return to profitability.

Gears of War 4, Norah Jones, and More: The Weekend Chill