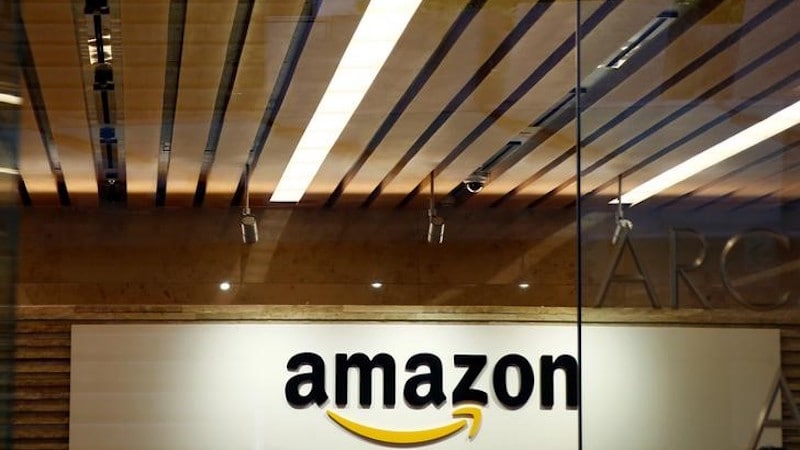 Although Amazon isn't getting into the business of selling cars, a new section of its website is designed to help people looking for a new ride get more information on the vehicles out there. The Amazon Vehicles section of the massive online retailer went online Thursday.

Amazon already sells millions of car parts and accessories, but this is the first time it has taken a serious push to feature vehicles on the site. One selling point for Amazon Vehicles, according to the company, will be that customers can leave reviews for cars in much the same way as they can for any other item on the site.

"Amazon Vehicles is a great resource for customers who are interested in car information or looking for a broad selection of parts and accessories - all enhanced by the ability to tap into the knowledge, opinions and experiences of other car owners within the Amazon customer community," said Adam Goetsch, director of automotive at Amazon.com.

Amazon also has collected basic information on a number of vehicles, giving users easy access to attributes such as gas mileage and car dimensions. Users can compare different versions of the same model of car - the hatchback vs. the sedan, for example. Listings also contain safety information, including information on recalls.

The move positions Amazon against many well-known car research sites, including trusted names such as Edmund's or Kelley Blue Book - which also list professional and consumer reviews for cars. While Amazon doesn't have the same reputation on vehicles as these older sites, it appears to be banking on the fact that customers already on the site will find it convenient to get auto information at Amazon's one-stop shop.

It will take some time for the site to get off the ground, however, because reviewers haven't yet had time to leave much commentary. Someone looking at the new Amazon Vehicles section on Thursday morning wouldn't have very much information from other drivers - many cars don't have any reviews.

Amazon also doesn't have a way for users to find dealerships selling the cars they want, which is an option on other car research sites. Instead, Amazon users can save a car to a "garage" on the site. Doing so will make it easier for people to find compatible car parts and accessories - where else? - on Amazon.