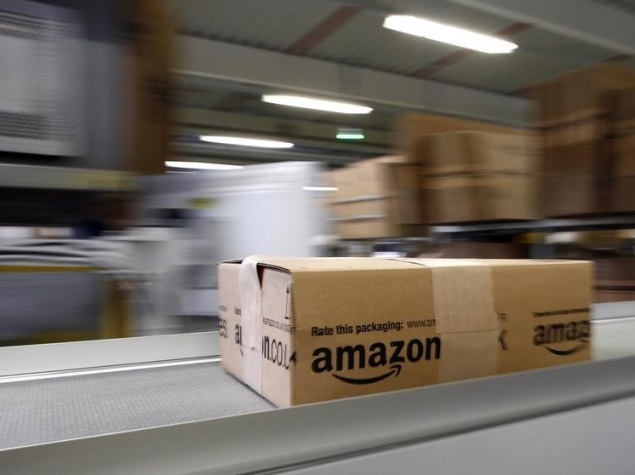 The EU's competition commission has requested information from the Grand Duchy, where the online retailer's main European operating company is based, to check whether its decisions on corporate tax complied with state aid rules, the FT said, citing two people familiar with the matter.

"We are looking into what kind of arrangement Luxembourg has with Amazon," the British newspaper quoted an EU official as saying.

The FT, citing another EU official, said that Brussels was carrying out fact-finding missions in a number of EU countries to crack down on "sweetheart" tax deal with large companies.

A spokesman for the European Commission declined to comment on the report, while Amazon could not immediately be reached for comment.

Britain, France and Germany have called for stricter rules to stop companies such as Google, Apple and Amazon aggressively avoiding taxes in austerity-bitten Europe.