Amazon Workers to Strike Over 'Unsafe' Conditions Amid Coronavirus Pandemic

The protest by more than 300 warehouse workers comes three days before an online strike by Amazon coders and engineers. 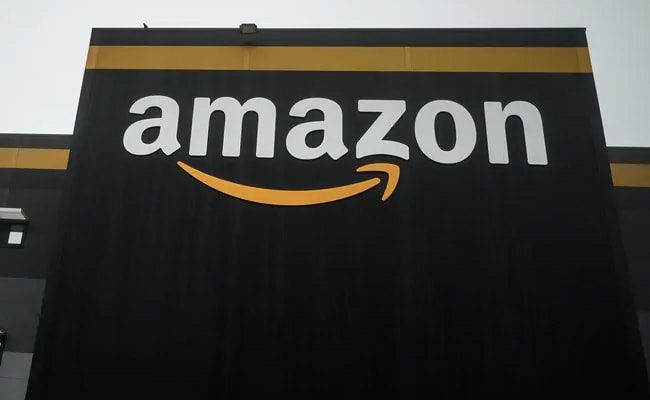 Amazon has said it will recruit 175,000 new employees in the US to help with runaway demand.

Hundreds of Amazon employees are expected to strike from Tuesday to protest conditions they say are unsafe and demand better protection in the workplace against the coronavirus pandemic.

This is "the biggest mass action by workers yet, as frustrations mount around the company's failure to protect workers and public health in the wake of the coronavirus epidemic," said the Athena coalition, a group of workers' rights organizations, in a statement released Monday.

The protest by more than 300 warehouse workers comes three days before an online strike by Amazon coders and engineers.

The online retail giant has been accused since the start of the pandemic of failing to sufficiently protect its employees, as well as of firing employees in the US who led protest movements.

"For weeks, Amazon workers... have sounded the alarm over unsafe conditions at facilities," Athena's statement said, pointing to 130 warehouses where workers have contracted COVID-19, some "with more than 30 confirmed cases."

"We have to make an impossible choice every day: go to a workplace that's not safe or risk losing a paycheck in the middle of a global recession," Jaylen Camp, an Amazon employee at a fulfillment center in Romulus, Michigan, said in the statement.

"Rather than take real steps to protect our health, Amazon would rather stall, lie and fire the people who speak up. We will not be intimidated. Our health and everyone's health is too important," he said.

Two weeks ago, Amazon announced it was distributing millions of masks to employees and implementing temperature checks at all of its US and European sites.

But, according to Athena, the application of these measures has been "questioned repeatedly by workers on the ground."

Warehouses and logistics centers are under heavy strain because of restrictions intended to slow the spread of the virus.

The Seattle-based retailer has seen unprecedented demand for its deliveries driven by stay-at-home orders.

Its share price has skyrocketed since the start of the crisis and analysts expect the firm to report bumper profits at the end of this month.

The company has said it will recruit 175,000 new employees in the US to help with runaway demand.