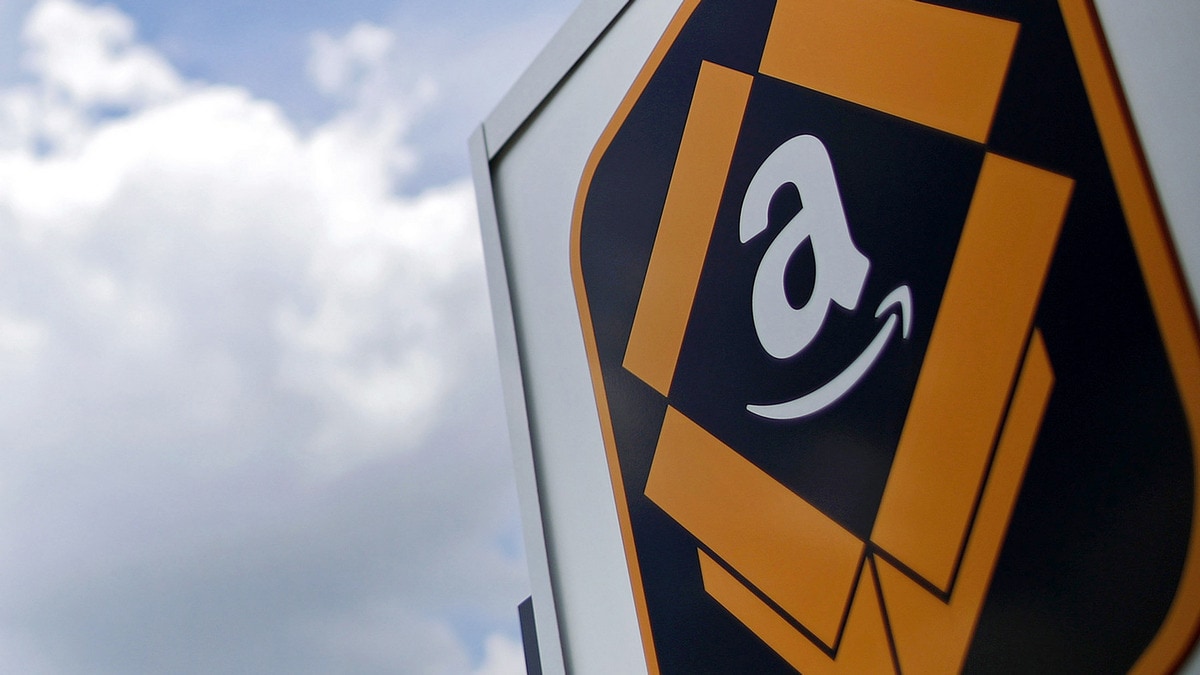 Amazon.com warehouse workers in Minnesota plan to strike during the online retailer's summer sales extravaganza, a sign that labour unrest persists even after the company committed to paying all employees at least $15 (roughly Rs. 1,000) an hour last year.

Workers at a Shakopee, Minnesota, fulfilment centre plan a six-hour work stoppage July 15, the first day of Prime Day. Amazon started the event five years ago, using deep discounts on televisions, toys and clothes to attract and retain Prime members, who pay subscription fees in exchange for free shipping and other perks.

"Amazon is going to be telling one story about itself, which is they can ship a Kindle to your house in one day, isn't that wonderful," said William Stolz, one of the Shakopee employees organising the strike. "We want to take the opportunity to talk about what it takes to make that work happen and put pressure on Amazon to protect us and provide safe, reliable jobs."

Amazon, through a spokeswoman, declined to comment on the planned strike.

In Europe, where unions are stronger, Amazon workers routinely strike during big shopping events like Prime Day and Black Friday. Until now, Amazon's US workers haven't walked off the job during key sales days. About 250 union pilots who haul packages for Amazon and DHL Worldwide Express staged a brief strike in the leadup to Thanksgiving in 2016 before a federal judge ordered them back to work, eliminating any disruptions during the peak holiday shopping season.

As one of the world's most valuable companies -- led by Jeff Bezos, the world's wealthiest person -- Amazon has become a symbol of income inequality. Critics say it benefits from tax breaks to build warehouses but pays workers so little that some are forced to seek government assistance for basic needs like food and health care. The pledge to pay $15 an hour didn't happen until the company had weathered attacks from politicians such as presidential hopeful Bernie Sanders, who proposed a "Stop BEZOS" act that would have imposed a tax on companies like Amazon to make up for the cost of government benefits like Medicaid for their employees.

Of late, warehouses in Minnesota's Twin Cities region have become an epicentre of worker activism, led by East African Muslim immigrants who organisers say compose the majority of the five facilities' staff. Last year workers thronged the entryway of a delivery centre chanting "Yes we can" in Somali and English, presenting management with demands such as reduced workloads while fasting for Ramadan. They also circulated flyers at a nearby fulfilment centre urging co-workers to wear blue shirts and hijabs in support of the same cause.

Organisers say the actions led to talks between employees and management last fall and spurred some modest changes. These include relaxing pressure on workers to meet quotas during Ramadan and the designation of a conference room as a prayer space.

But they say the company has failed to meet worker demands such as converting more temps to Amazon employees and permanently easing productivity quotas they allege make the jobs unsafe and insecure. In a letter last year to the National Labor Relations Board that was reported by The Verge, an attorney for Amazon said that hundreds of employees at one Baltimore facility were terminated within about a year for failing to meet productivity rates. In March, workers staged a three-hour strike.

In an effort to show solidarity, a handful of Amazon's white collar-engineers intend to fly to Minnesota to join the demonstration, where activists will demand the company take action against climate change as well as easing quotas and making more temps permanent employees. "We're both fighting for a livable future," said Seattle software engineer Weston Fribley, one of several employees from the group Amazon Employees For Climate Justice who will be making the trip.

It's the latest example of tech employees with very different jobs trying to forge common cause in the hopes their bosses find their demands harder to ignore.

"We see that our fights are stronger together," said Abdirahman Muse, executive director of the Awood Center, the worker advocacy group spearheading the Minnesota activism, whose backers include the Service Employees International Union, the Teamsters, and the Minnesota chapter of the Council on American-Islamic Relations. Muse said he expects more than 100 workers to strike.

Workers are also pressing their case to the federal government, claiming their activism earlier this year was illegally punished. Workers filed a pair of complaints last week with the National Labor Relations Board. The first, filed against Amazon's staffing vendor Integrity Staffing Solutions, alleges that it illegally retaliated against a worker who organisers say had been mobilising co-workers for the March strike and was terminated as he was about to walk off the job to participate.

The second complaint, filed against Amazon itself, claims the company retaliated against other workers who went on strike in March by deducting hours from their unpaid time off allotment. The hours they spent striking were counted against the 20 total hours workers can miss each quarter without being fired, according to organisers. Such actions could chill workplace activism and run afoul of federal law, even if they didn't lead to any actual terminations, said Seattle University law professor Charlotte Garden.

The labor relations board has received about 50 complaints about Amazon, most of which have been withdrawn or dismissed. The Shakopee worker complaint stands out since it alleges collective mistreatment of more than a dozen staff.

The Amazon spokeswoman said that company had yet to see the complaint about alleged unfair labor practices.

Logistically, the strike will probably amount to little more than a hiccup to Amazon because other facilities and people can easily pick up any slack. Still, the action shows that Amazon workers, buoyed by a tight labour market and employee activism elsewhere, have been emboldened to demand better treatment. Nor will the political pressure go away. Sanders and Elizabeth Warren, another leading presidential candidate, have both called Amazon out over allegations it interfered with Whole Foods workers' right to organise.