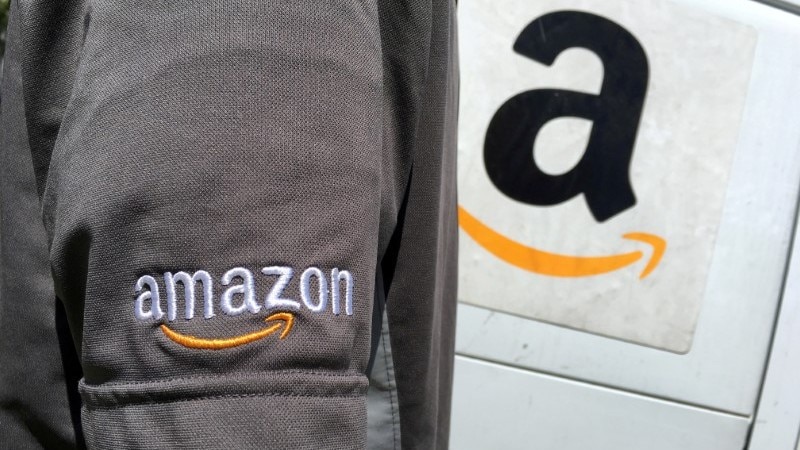 Spanish labour unions have called on around 1,000 Amazon employees to walk out for three days next week in a dispute over what it says are efforts to reduce workers' rights.

The strike will take place at the San Fernando warehouse on the outskirts of Madrid, Amazon's biggest in Spain, on July 16, 17 and 18, to coincide with a 1-1/2 day sale on the platform.

Douglas Harper, a representative of the Comisiones Obreras (CCOO) union told Reuters the union primarily objected to wage cuts, working conditions and restrictions on time off.

It will be the second walk-out this year at the San Fernando warehouse where most of Amazon's 1,600-strong Spanish workforce is based.

"Strikes aren't good for anyone, not the company, the workers or the customers, but we need to keep putting pressure on local management," Harper said.

Amazon said earlier this month it would hire a further 1,600 people on permanent contracts in Spain this year.

Responding to the call to strike, the company said in a statement: "Amazon's total pay is at the high end of the range in the logistics sector, it includes an attractive salary and an extensive benefits package."