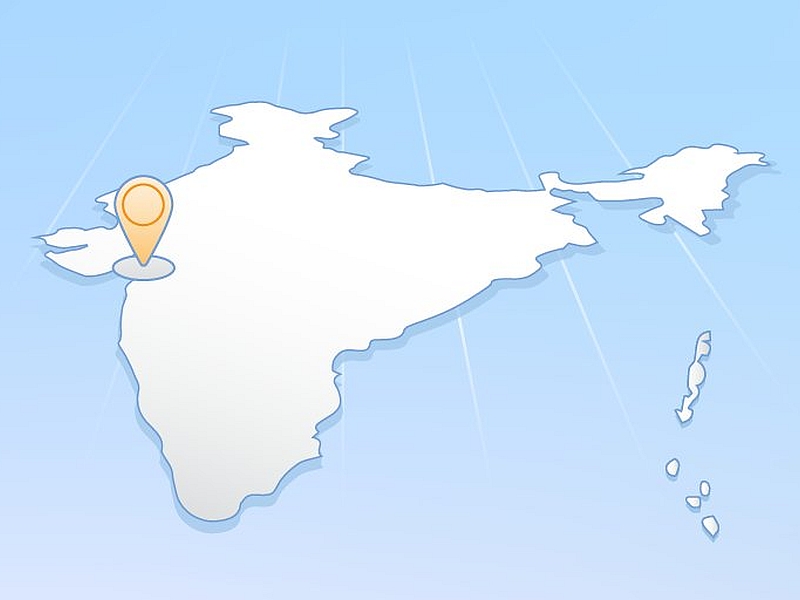 In a relatively quiet announcement on Tuesday, Amazon launched a Amazon Web Services region in Mumbai, to serve end users in India. The new Mumbai region for AWS has two availability zones, bringing the global total to 35. It supports Amazon's Elastic Compute Cloud, and various other services, the full list of which is available in Amazon's announcement.

Amazon now has three edge locations - where end users access the AWS services from, spread around the world to distribute content and reduce latency for end users - in India, which are Mumbai, Chennai, and New Delhi. Asia Pacific (Mumbai) is the 13th region for AWS. Other regions include Tokyo, Seoul, Sydney, and Singapore in the Asia Pacific, along with regions in the EU, US, and South America.

According to Amazon, more than 75,000 India-based customers are already using other AWS Regions. These users can now switch to AWS Mumbai.

"Indian startups and enterprises have been using AWS for many years - with most Indian technology startups building their entire businesses on AWS, and numerous enterprises running mission-critical, core applications on AWS," said Andy Jassy, CEO of AWS. "These same 75,000 Indian customers, along with others anxious to start using AWS, have asked for an AWS India Region so they can move their applications that require low latency and data sovereignty. We're excited to make this available today, with the same pay-as-you-go pricing, ability to get started immediately without having to negotiate enterprise agreements or wait days for access, and unmatched functionality that customers enjoy in AWS Regions worldwide - all of which allows customers to go from idea to launch faster than ever before was possible."

"We have been working with AWS since 2012, steadily moving workloads to the cloud, such as test and development environments for our core enterprise systems," said Jagdish Belwal, CIO of Tata Motors Limited. "We run one of the largest CRM based Dealer Management implementations in the world - more than 90 Tata digital properties in production on AWS, and many other applications [too]."

"We are using technology to create mobility for a billion Indians, by giving them convenience and access to transportation of their choice," said Ankit Bhati, co-founder and CTO, Ola.