Amazon alleged that Trump exerted undue influence on the decision to deny it the $10 billion contract. 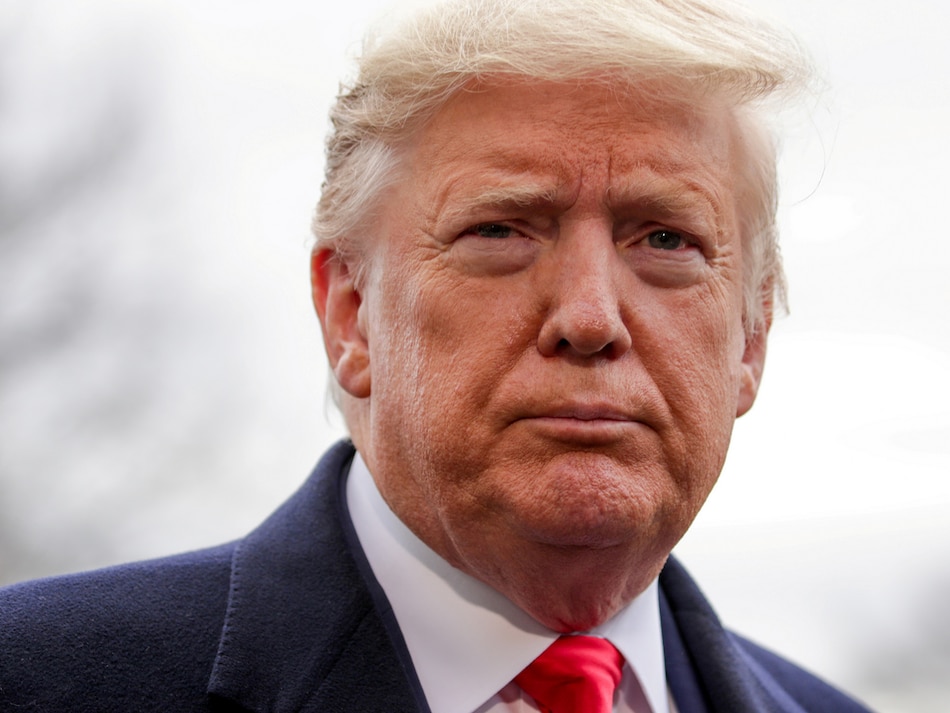 Amazon Web Services said on Monday it was seeking to depose President Donald Trump and Defense Secretary Mark Esper in its lawsuit over whether the president was trying "to screw Amazon" when the Pentagon awarded a contract for cloud computing to rival Microsoft.

The Amazon.com unit alleged that Trump, who has publicly derided Amazon head Jeff Bezos and repeatedly criticised the company, exerted undue influence on the decision to deny it the $10 billion (roughly Rs. 71,000 crores) contract.

Known as the Joint Enterprise Defense Infrastructure Cloud, or JEDI, the contract is intended to give the military better access to data and technology from remote locations.

In the lawsuit, Amazon said it seeks discovery "demonstrating exactly how President Trump's order to 'screw Amazon' was carried out during the decision making process."

Without this, "the Court cannot objectively and fully evaluate AWS's credible and well-grounded allegations about bias and bad faith," the lawsuit said.

Bezos also owns the Washington Post, whose coverage has been critical of Trump.

An Amazon spokesperson said that "President Trump has repeatedly demonstrated his willingness to use his position as President and Commander in Chief to interfere with government functions – including federal procurements – to advance his personal agenda.

"The question is whether the President of the United States should be allowed to use the budget of the DoD to pursue his own personal and political ends," the spokesperson added.

The lawsuit also says Amazon's protest against the decision occurs against the background of impeachment, "which is grounded in the President's repeated refusal to separate his personal interests from the national interest." President Trump has been acquitted on impeachment charges by the Republican-controlled Senate.

The lawsuit also mentions other instances of alleged interference from Trump.

For example, his alleged interference in the US Army Corps of Engineers' award of a $400 million border wall contract to Fisher Industries in December 2019 and a report that Trump intervened in the General Services Administration's solicitation of bids to move the FBI's headquarters to a new campus in the suburbs.

The current FBI offices are near a Washington hotel owned by Trump's company.

The Pentagon did not immediately respond to a request for comment. The White House declined to comment.

Last month, Amazon filed a motion in court to delay the Department of Defense deal with Microsoft until a court rules on its protest of the contract award.

The procurement process has been delayed by legal complaints and conflict of interest allegations. Esper has denied there was bias and said the Pentagon made its choice fairly and freely without external influence.