Amazon UK Says No Brexit Hit to Sales So Far 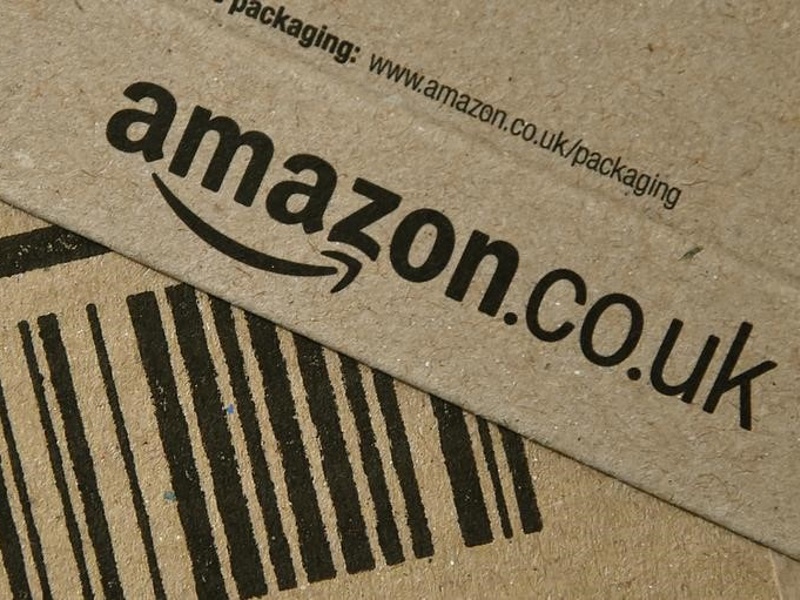 Amazon has not seen a British sales dip since the vote to leave the European Union, its new UK boss said on Wednesday, after announcing the online retailer would create a further 1,000 jobs across the UK this year.

"Our sales are in line with expectations... It's business as usual as far as we are concerned," UK country manager Doug Gurr told reporters on Wednesday.

He declined to say what those expectations were.

Gurr, who became Amazon's UK head in May after a stint in China, said it was too early to say what the impact of the June 23 Brexit vote would be.

On Tuesday the boss of Sainsbury's, Britain's second largest supermarket group, said there was a danger of Britain talking itself into another recession.

Gurr said Amazon's plans for the UK had not changed on the Brexit vote. "We're continuing with the plans, we haven't suddenly invented new plans," he said.

Amazon said on Wednesday it would create a further 1,000 jobs across the UK this year.

These jobs are in addition to 2,500 announced in January and will span its head office, research and development centres, the customer service centre, fulfilment centres, a fashion photography studio and Amazon Web Services.

The additional jobs will take Amazon's full time permanent employees in the UK to over 15,500 by the end of the year. The status of EU nationals currently living in Britain has been clouded by the Brexit vote.

"What we've said to all of our teams is: 'As far as we're concerned nothing changes. We're still part of the EU as of today, we'll continue to operate on that basis," said Gurr.