Amazon to Verify Its 'Flex Drivers' Using Their Selfies 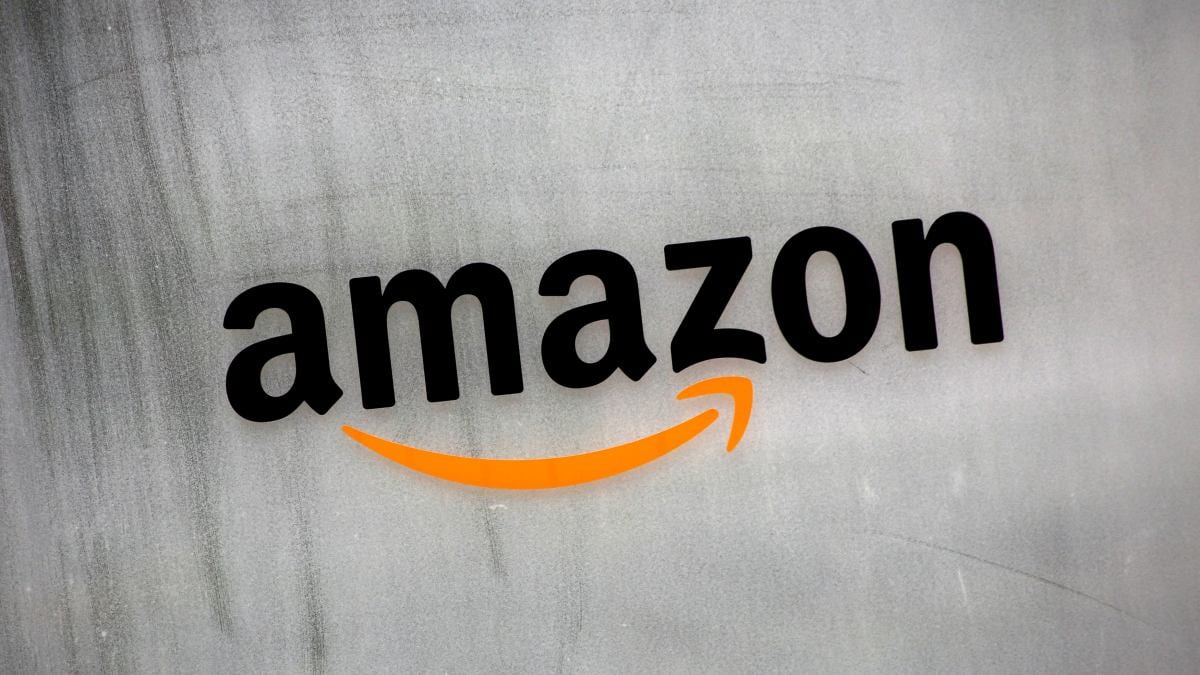 In a bid to combat delivery-related fraud cases, e-commerce giant Amazon is making a section of its drivers take selfies before resuming their duties for the day in order to record and verify their identities using facial recognition from time to time.

For now, the requirement applies specifically to "Flex drivers" -- who work as independent contractors for Amazon's fastest Prime deliveries, deliver packages in their own cars and get paid $18 to $25 an hour, The Verge reported on Thursday.

By asking drivers to take selfies, Amazon could be preventing multiple people from sharing the same account which could screen out anyone who is technically unauthorised from delivering packages, such as criminals.

Prior to asking for selfies, the company notified drivers of the new requirement via the Flex app that their biometric data might be collected to confirm their identity from time to time.

Previously, the e-commerce giant has come under fire for making its factory workers meet unreasonably high quotas, forcing them to skip out on bathroom breaks and pee in bottles. Hence in contrast, requiring drivers to take selfies seems like a very small demand, the report said.

Back in 2016, global ride sharing company Uber implemented a similar policy that demanded drivers to take selfies before signing into the platform and taking ride requests.

However, Uber's plans failed to pan out as intended after reports surfaced pointing out how transgender Uber drivers were being laid off the company after taking a selfie and having it not match up to previous photos on file, due to being in different points of a gender transition.