Amazon to Close French Warehouses Until Next Week After Court Order

During the suspension, Amazon will tap a state partial unemployment scheme to pay its employees. 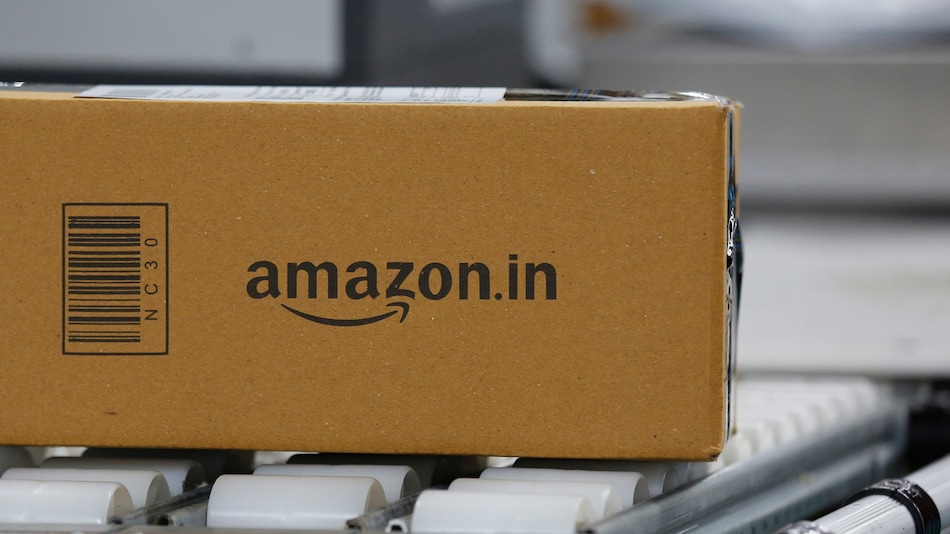 Amazon will close its warehouses in France until at least early next week after a court ordered it to limit deliveries to essential goods such as food and medical supplies.

In an internal document sent to French unions ahead of a meeting on Wednesday afternoon, Amazon said it planned to close the country's six warehouses, which employ 10,000 permanent and interim workers, from April 16 until April 20 at least.

"The company is forced to suspend all production activities in all of its distribution centers in order to assess the inherent risks in the COVID-19 epidemic and take the necessary measures to ensure the safety of its employees (during that period)," Amazon said in the document seen by Reuters.

During the suspension, Amazon will tap a state partial unemployment scheme to pay its employees, the group said in the internal document.

The world's largest online retailer is facing mounting scrutiny on both sides of the Atlantic of the health measures it has put in place to protect employees from the coronavirus while it deals with a surge in online orders.

With most shops in France shuttered as the government tries to contain the pandemic, the closure of the warehouses will likely disrupt deliveries across the country.

In a ruling on Tuesday, a French court said Amazon had to carry out a more thorough assessment of the risk of coronavirus contagion at its warehouses and should restrict its deliveries in the meantime, or face a fine.

"We're puzzled by the court ruling given the hard evidence brought forward regarding security measures put in place to protect our employees", Amazon said in a statement.

"Our interpretation suggests that we may be forced to suspend the activity of our distribution centres in France," the group said, adding it would appeal the decision.

The case followed a complaint filed by Union Syndicale Solidaires, a French group of trade unions.

Some of them had called for the complete closure of Amazon's activities in France, or at the very least a clampdown, after raising concerns over health standards at its shipping sites, arguing they were too crowded.

Amazon currently employs close to 10,000 people at its six French warehouses, 6,500 of whom are on permanent contracts, according to the court decision.

Cases of COVID-19, the flu-like infection caused by the virus, have been reported among staff from at least 19 Amazon warehouses in the United States and the company has been hit by high-profile protests at several warehouses there.