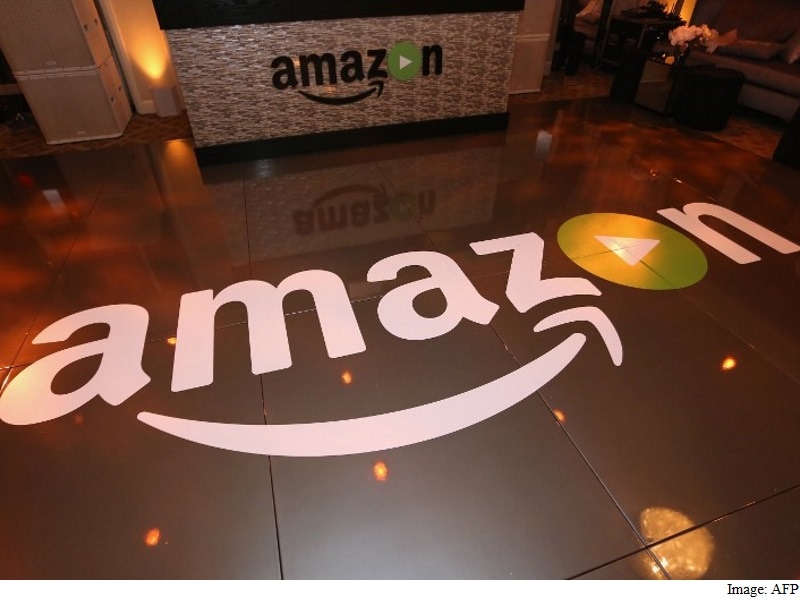 Amazon.com is pursuing video rights to a wide range of sports, including the French Open tennis championship and professional rugby, as the company looks for ways to draw new customers to its online TV service, people with knowledge of the matter said.

The world's largest online retailer has expressed interest in sports with global appeal, such as tennis, golf, soccer and auto racing, said the people, who took part in talks and asked not to be identified discussing private business plans. Amazon is also interested in popular US sports, such as basketball and baseball, though most rights are unavailable for the foreseeable future.

With live sports, Amazon could offer programming viewers can't get from rivals like Netflix, and erode the traditional media companies' hold on some of the most valuable TV fare. Seattle-based Amazon already spends billions of dollars a year to offer TV shows and movies on demand and has been exploring the creation of a live online pay-TV service since late 2015.

In discussions with potential partners, the company has stressed the popularity of Amazon Prime, which has about 63 million US users, according to analysts. Customers who pay $99 (Rs. 499 in India for a limited period, after that Rs. 999 will be charged) a year for free two-day shipping receive access to Amazon Prime Video and can also subscribe to services such as Showtime, Seeso and Starz at an added cost.

While the progress of the talks isn't clear, Amazon wants to make a big splash in sports, the people said. The company hired former Sports Illustrated executive James DeLorenzo to oversee its sports division earlier this year. Former YouTube executive Charlie Neiman joined the company in May to oversee sports partnerships and business development, according to his LinkedIn page.

The challenge, as always with sports, is securing rights. Sports are the most expensive properties in media. ESPN pays close to $2 billion (roughly Rs. 13,375 crores) a year for the National Football League alone.

While conventional TV rights to major US sports, such as the NFL and National Basketball Association, are locked up for years to come, Amazon could find an opening.

Some sports leagues, like Major League Baseball, have their own networks and already stream games over the internet via their own apps and services. Amazon could offer those as add-ons to Prime, as it does with Showtime.

The company has also proposed offering selected events as part of Prime Video, one of the people said. A viewer could be watching Amazon's original show "Transparent" and receive an alert when a particular match starts. Casual fans would be content with what they get from Prime, while more serious fans would be enticed to pay for the extra service.

With the audience for live TV in decline and customers abandoning pay-TV packages for streaming services, US media companies have held on to sports rights to slow the erosion in viewership and maintain their value to advertisers. CBS, NBCUniversal, Fox, Turner Sports and ESPN have the TV rights to most major sports in the US, from the Super Bowl all the way down to professional bowling.

As technology companies have grown more interested in TV and video, they have expressed a growing desire for sports. Twitter has acquired the rights to stream a number of events, including professional football - rights Amazon and Facebook also sought.

Amazon competes with Netflix not just in the US, but in markets such as the UK, Germany and Japan, where sports such as soccer may have much more appeal.