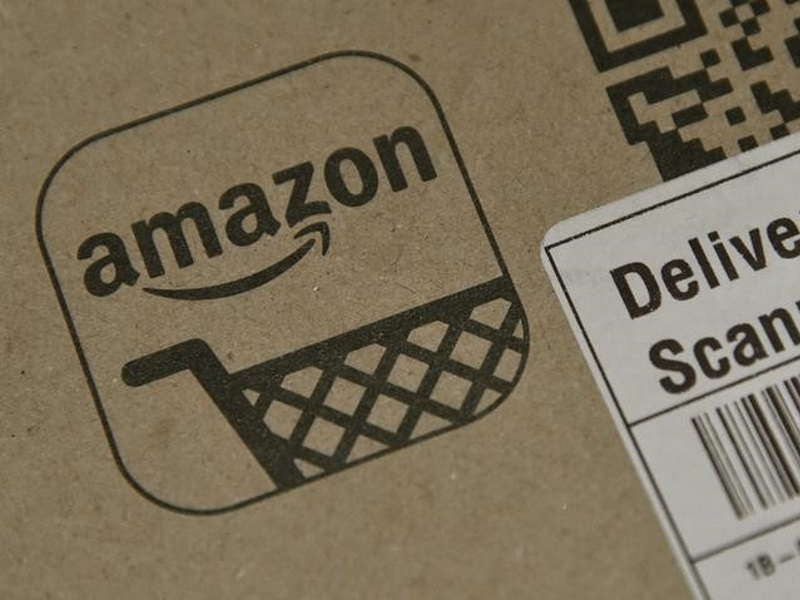 Amazon is in talks with a consortium of German carmakers about taking a stake in high-definition digital mapping company Here, two auto industry sources familiar with the matter said on Thursday.

Since then, the consortium has started negotiations with potential new partners mainly from the automotive industry.

Now, online retailer Amazon has emerged as a possible shareholder.

"Amazon would take a stake as part of a broader deal to lock them in as a provider of cloud computing services," one source familiar with the talks said.

The consortium needs the capacity of cloud computing to ensure that maps can cope with live updates on traffic and road conditions using data collected from sensors on thousands of Mercedes, BMW and Audi cars.

It has been in talks with cloud computing providers, including Amazon, one of the sources said.

Taking a stake in Here could make sense strategically for Amazon, which is rolling out new one- and two-hour delivery services in major cities in the United States and Europe and needs accurate, real-time maps to compete with rivals for the best logistics.

Intelligent mapping systems like Here's are the basis on which self-driving cars, linked to wireless networks, can perform functions such as recalculating a route to the nearest electric charging station or around a traffic jam or ice patch.

For the consortium, having more partners will spread the cost and could improve the volume of data about traffic information being fed to the map from vehicles on the road.

Audi, the premium brand owned by Volkswagen, Daimler, the parent company of Mercedes-Benz, and BMW declined to comment on whether they were in talks with Amazon.

Amazon in Germany and the United States did not respond to requests to comment.

BMW said: "The new owners Audi, Daimler and BMW have said from the start that they are open for new partners to join. We have noticed that there is lots of interest not only from potential partners from within the automotive industry, but also from other sectors."

Renault and automotive supplier Continental have both expressed interest.

Continental said on Thursday a decision on whether to buy a stake in Here would be made within the next few months.

Ford is also among the companies interested in taking a stake in the Here consortium, a third auto industry source said on Thursday.

Asked whether Ford was in talks with the group about taking a stake in Here, a spokesman for the company said, "We have been and will continue working with many companies and discussing a variety of subjects related to our Ford Smart Mobility plan. We keep these discussions private for obvious competitive reasons and we don't comment on speculation."

Germany's carmakers decided to club together to bid for Here to accelerate plans for self-driving cars after Internet rival Alphabet unveiled a prototype autonomous vehicle.