Amazon Prime Membership to Get Costlier by Up to 50 Percent Starting December 14: All You Need to Know

Amazon Prime membership is getting an increased pricing from 12am. 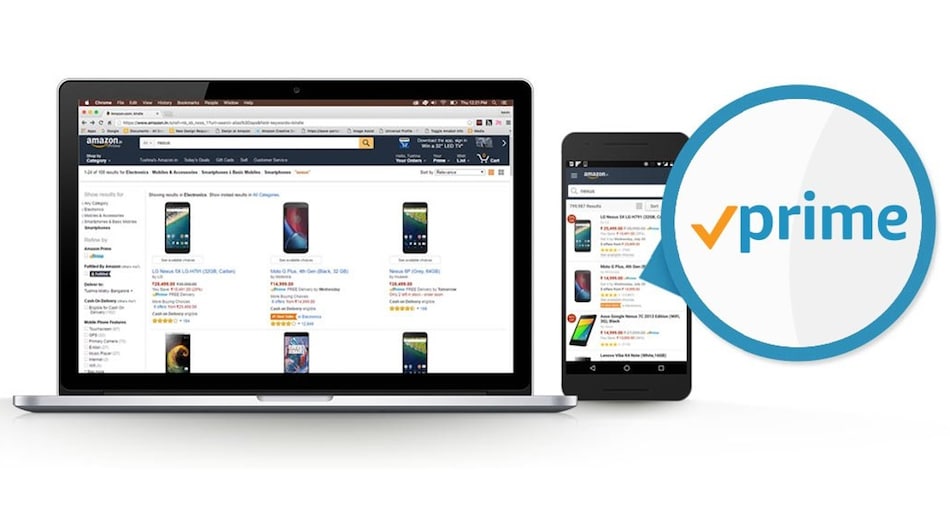 Amazon Prime benefits in India remain the same as before

As per the details available on a dedicated support page, the new pricing of the Amazon Prime membership in India is coming into effect from 12am on December 14. Customers in the meantime can opt for the old price.

Amazon had confirmed to Gadgets 360 about the increase in its Prime membership cost in October — just ahead of the Amazon Great Indian Festival sale. The change is notably not going to impact existing Prime members as they will continue to use the membership for the duration of their membership at no additional cost.

Although Amazon is increasing the Prime membership prices in India, the benefits of the subscription remain the same. This means that you will continue to get free one to two-day deliveries on eligible addresses, with no minimum order value required for free standard delivery. The membership also brings access to Prime Video, Prime Music, and Prime Reading. Further, customers as a part of the subscription service will get exclusive access to top deals and 30-minute early access to Lightning Deals on the e-commerce site on a daily basis.